Join us at Flyleaf for the eighth entry in the Voice Rising reading series. Hosted by local writer and musician Michael Venutolo-Mantovani, Voice Rising features a slate of local and unpublished writers presenting their work alongside a select writer of national acclaim. Each writer will read for ten minutes and then take questions from the audience. Come out to experience the creation of new works in real time, in an intimate and friendly setting, with folks from your community. 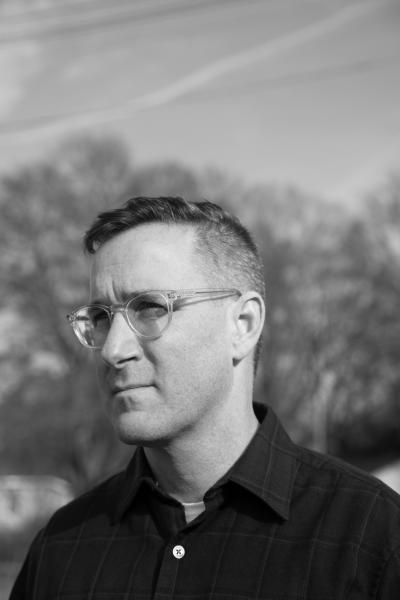 Jeff Jackson’s second novel Destroy All Monsters was published last fall by Farrar, Straus & Giroux. It received advanced praise from Don DeLillo and Janet Fitch and rave reviews in The New York Times, NPR, Washington Post, and Pitchfork. His first novel Mira Corpora was a Finalist for the Los Angeles Times Book Prize. Seven of his plays have been produced by the Obie Award-winning Collapsable Giraffe company in New York City. 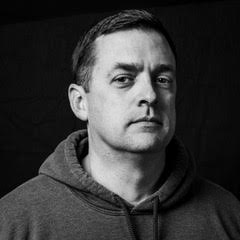 Russell Worth Parker is a career United States Marine contemplating life after the Corps. His career has taken him all over this world, but home is Wilmington, NC.

Worth has been published in The New York Times, Garden and Gun Magazine, The Bitter Southerner, SOFLETE.com, and DieLiving.Com along with a number of commercial venues. He has work forthcoming in Salt Magazine and is represented by Peter McGuigan of Foundry Media.

He thinks the preceding makes him sound really, really, pompous and apologizes profusely. 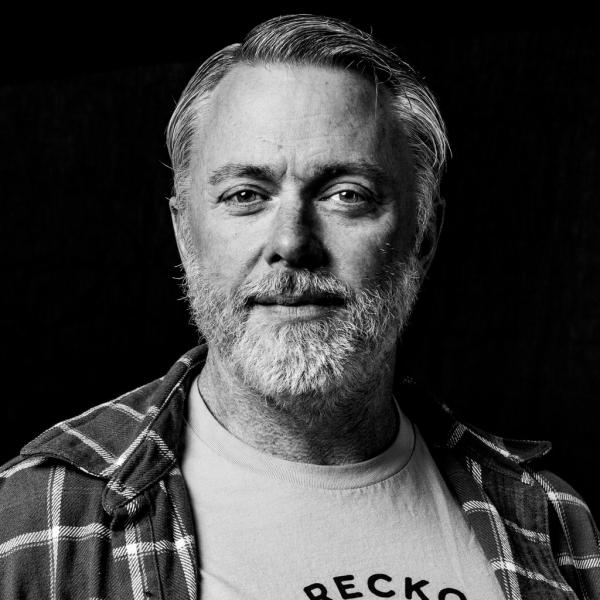 John Dailey was born and raised in Louden County, Virginia. He joined the Marines at seventeen, which led to a career of over twenty years. Most of his service was working in special operations, with tours in Afghanistan and Iraq. He received his MFA in fiction from UNCW in 2018. John is a contributing author to the book Collegiate Battlefield. His work has appeared in Consequence Magazine, The Bitter Southerner, The Dead Mule School of Southern Literature, Coffin Bell Journal, as well as professional military publications. He is the editor of The Raider Patch magazine. He lives in Hubert, North Carolina with his wife Tracy. 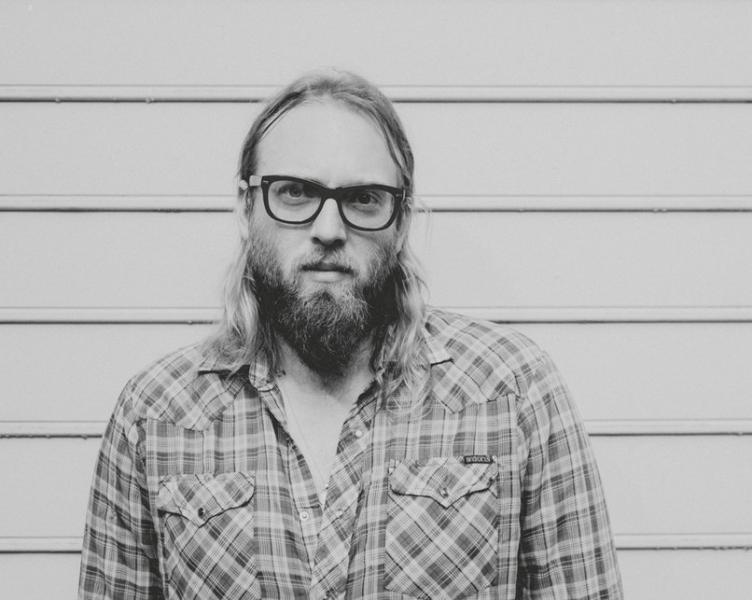 Michael Venutolo-Mantovani is a musician and writer living in Chapel Hill. Happily expatriated from both New York City and the music industry at large, his writing has appeared in the New York Times, Catapult Magazine, Southern Living, Talkhouse, Indy Week and a variety of others.