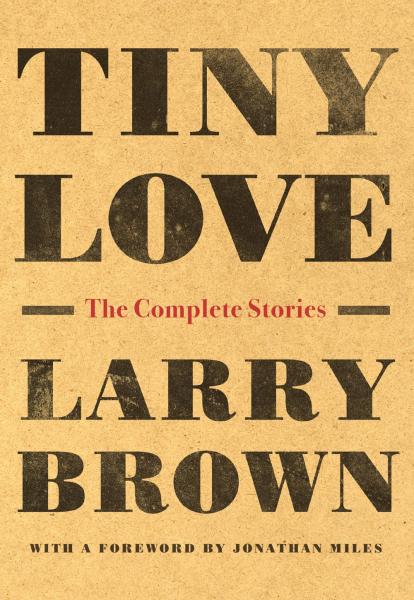 A career-spanning collection, Tiny Love brings together for the first time the stories of Larry Brown’s previous collections along with those never before gathered. The self-taught Brown has long had a cult following, and this collection comes with an intimate and heartfelt appreciation by novelist Jonathan Miles. We see Brown's early forays into genre fiction and the horror story, then develop his fictional gaze closer to home, on the people and landscapes of Lafayette County, Mississippi. And what’s astonishing here is the odyssey these stories chart: Brown’s self-education as a writer and the incredible artistic journey he navigated from “Plant Growin’ Problems” to “A Roadside Resurrection.” This is the whole of Larry Brown, the arc laid bare, both an amazing story collection and the fullest portrait we’ll see of one of the South’s most singular artists.

Larry Brown was born in Lafayette County, Mississippi, where he lived all his life. At the age of thirty, a captain in the Oxford Fire Department, he decided to become a writer and worked toward that goal for seven years before publishing his first book, Facing the Music, a collection of stories, in 1988. With the publication of his first novel, Dirty Work, he quit the fire station in order to write full time. (The nonfiction book On Fire tells the story of his many years as a firefighter.) Between then and his untimely death in 2004, he published seven more books. He was awarded the Mississippi Institute of Arts and Letters award for fiction and was the first two-time winner of the Southern Book Award for Fiction, which he won in 1992 for Joe, and again in 1997 for Father and Son. He was the recipient of a Lila Wallace-Readers Digest Award and Mississippi's Governor's Award For Excellence in the Arts. The story "Big Bad Love" became the basis for a feature film, as did his novel Joe. 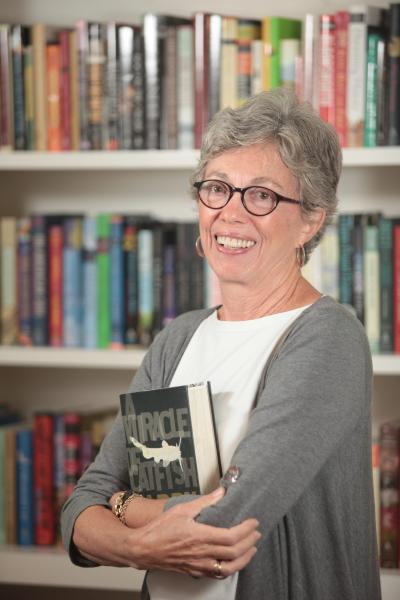 Shannon Ravenel joined Louis Rubin in establishing Algonquin Books of Chapel Hill in 1982. She was Editor of Algonquin's Bright Leaf Short Fiction Series in which Larry Brown's first book, Facing the Music: Stories  (1988) was the sixth title. She created her Algonquin imprint, Shannon Ravenel Books, in 2002. She retired in 2013. 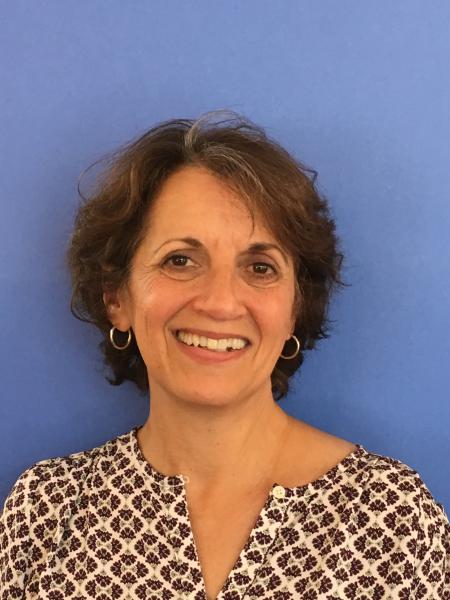 Kathy Pories is an Executive Editor at Algonquin Books. She has edited the last six PEN/Bellwether Prize winners, for which she is also a judge. Her authors have been finalists for the National Book Award, the Kirkus Prize, the Story Prize, the Barnes & Noble Discover Award, and the First Novel Prize. 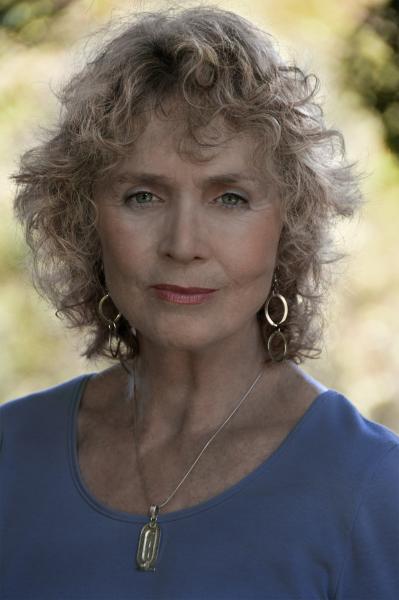 Born in the small coal-mining town of Grundy, Virginia, Lee Smith began writing stories at the age of nine and selling them for a nickel apiece. Since then, she has written seventeen works of fiction, including Fair and Tender Ladies, Oral History, and, most recently, Dimestore. She has received many awards, including the North Carolina Award for Literature and an Academy Award in Fiction from the American Academy of Arts and Letters; her novel The Last Girls was a New York Times bestseller as well as winner of the Southern Book Critics Circle Award. She lives in Hillsborough, North Carolina, with her husband, the writer Hal Crowther.

Jill McCorkle's first two novels were released simultaneously when she was just out of college, and the New York Times called her "a born novelist." Since then, she has published six novels and four collections of short stories and her work has appeared in Best American Short Stories several times, as well as The Norton Anthology of Short Fiction. Five of her books have been New York Times Notable books, and her most recent novel, Life After Life, was a New York Times bestseller. She has received the New England Booksellers Award, the John Dos Passos Prize for Excellence in Literature and the North Carolina Award for Literature. She has written for The New York Times Book Review, Washington Post, Boston Globe, Garden and Gun, Real Simple, and other publications. She was a Briggs-Copeland Lecturer in Fiction at Harvard, where she also chaired the department of Creative Writing. She is currently a faculty member of the Bennington College Writing Seminars. 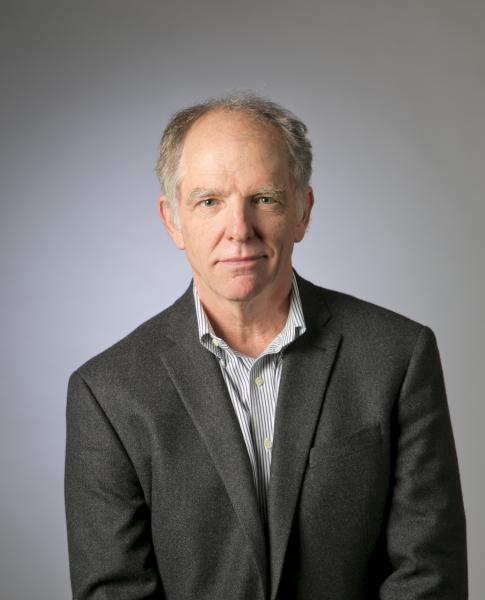