Melody Moezzi meditates on the poetry of Rumi for spiritual and creative inspiration in THE RUMI PRESCRIPTION, in conversation with Krista Bremer

in conversation with Krista Bremer 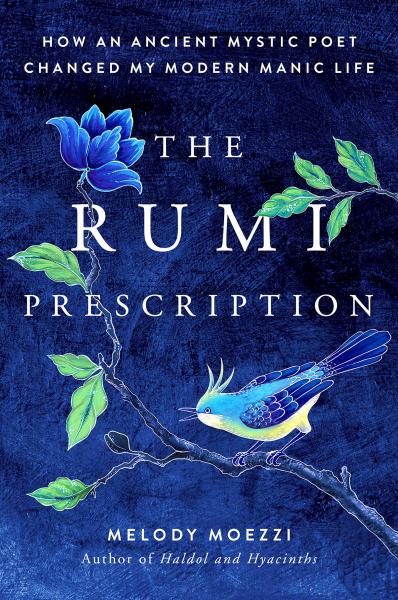 Rumi's inspiring and deceptively simple poetry has been called ecstatic, mystical, and devotional. To writer and activist Melody Moezzi, they became a lifeline. In The Rumi Prescription, we follow her path of discovery as she translates Rumi's works for herself - to gain wisdom and insight in the face of a creative and spiritual roadblock. With the help of her father, who is a lifelong fan of Rumi's poetry, she immerses herself in this rich body of work, and discovers a 13th-century prescription for modern life. Addressing isolation, depression, anger, distraction, fear, and other everyday challenges we all face, the book offers a roadmap for living with intention and ease, and embracing love at every turn--despite our deeply divided and chaotic times. Most of all, it presents a vivid reminder that we already have the answers we seek, if we can just slow down to honor them.

Melody Moezzi is an Iranian-American Muslim author, attorney, activist, and visiting professor of creative nonfiction at the University of North Carolina Wilmington. Kirkus calls her latest book, The Rumi Prescription: How an Ancient Mystic Poet Changed My Modern Manic Life, “a heartening narrative of family, transformation, and courage” that “could shatter a variety of prejudices and stereotypes.” She is also the author of Haldol and Hyacinths: A Bipolar Life and War on Error: Real Stories of American Muslims, as well as a United Nations Global Expert and an Opinion Leader for the British Council’s “Our Shared Future” initiative. Her essays have appeared in The New York Times, The Washington Post, The Guardian, and myriad other outlets. She has also appeared as a commentator on many radio and television programs, including NPR, CNN, BBC, PBS, and others. A graduate of Wesleyan University and Emory University's School of Law and School of Public Health, Moezzi lives between Cambridge, Massachusetts and Wilmington, North Carolina with her husband, Matthew, and their ungrateful cats, Keshmesh and Nazanin. Follow her on Twitter at @MelodyMoezzi and on Instagram at @Melody.Moezzi. 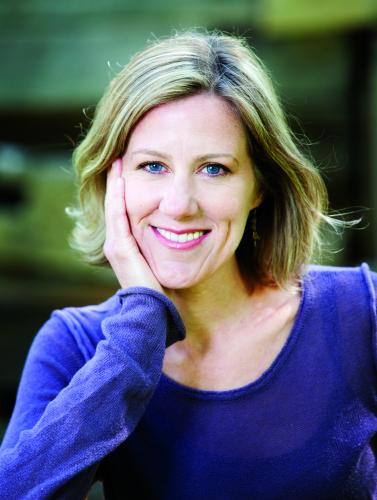 Krista Bremer is the author of the memoir A Tender Struggle. Her award-winning essays have appeared in national and international magazines and news outlets including The New York Times Magazine,  O: The Oprah Magazine, CNN, MSN, MORE, The Sun, and The Sunday Times (London). Her work has been featured on National Public Radio, and she has appeared in the PBS series Arab American Stories. Her work has been translated and reprinted all over the world. In 2009, she was one of six American writers to receive a Rona Jaffe Foundation Writers' Award. She is the recipient of a Pushcart Prize, and a North Carolina Arts Fellowship,  She lives in North Carolina with her husband Ismail and their two children and works as associate publisher of The Sun.

A Tender Struggle: Story of a Marriage (Paperback)