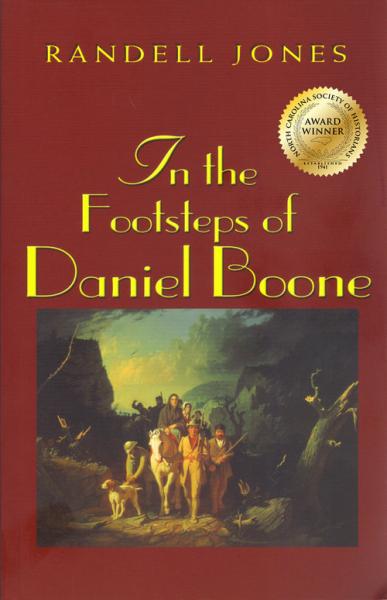 Daniel Boone is America’s pioneer hero, and he lived in North Carolina for two decades during his exciting 86-year-long life. This year is the 250th anniversary of Boone’s first excursion through the Cumberland Gap into Kentucky in 1769. He hunted and explored the Kentucky wilderness for two years before returning home to North Carolina. Just before the American Revolution began, he again headed to Kentucky, marking Boone Trace for others to follow, setting in motion America’s Westward Movement. Come hear award-winning North Carolina author and storyteller Randell Jones share about the famous frontiersman’s life—especially his North Carolina years—from his book, In the Footsteps of Daniel Boone. 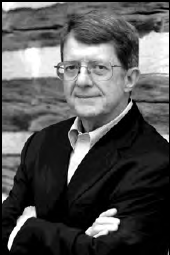 Randell Jones is the author of several other award-winning history books including Before They Were Heroes at Kings Mountain, From Time to Time in North Carolina, and Trailing Daniel Boone. He has received two Kentucky History Awards from the Kentucky Historical Society and was honored with the national History Award Medal from the National Society, Daughters of the American Revolution. Since 2007, he has served as an invited member of the Road Scholars Speakers Bureau of the NC Humanities Council. His book on the life of Daniel Boone appears in the bibliography of Robert Morgan’s Boone, a Biography; the two authors have appeared together before North Carolina audiences. A graduate of the MBA program at UNC, Randell lives in Winston-Salem, where is writes, speaks, and publishes as Daniel Boone Footsteps.

A two-day Fèis, on October 12th and 13th 2019, will take place on the beautiful grounds at Ayr Mount, an 1815 house built by Ayr, Scotland native William Kirkland, and will highlight Scottish life through music, dancing, activities for adults, demonstrations, reenactments, scholar talks, a wee bairns area, food trucks, and a marketplace.