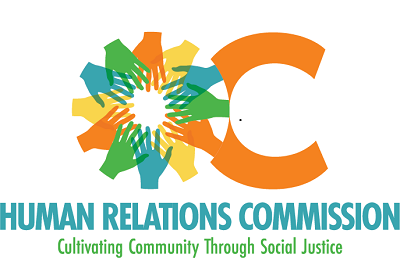 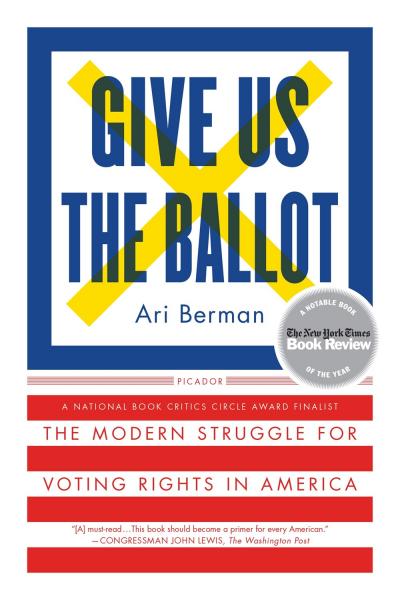 Countless books have been written about the civil rights movement, but far less attention has been paid to what happened after the dramatic passage of the Voting Rights Act in 1965 and the turbulent forces it unleashed. In this groundbreaking narrative history, Ari Berman tells this story for the first time, charting both the transformation of American democracy under the Voting Rights Act and the counterrevolution that has sought to limit it. The act enfranchised millions of Americans, and yet we continue to fight heated battles over race, representation, and political power, with lawmakers devising new strategies to keep minorities out of the voting booth and the Supreme Court declaring a key part of the Voting Rights Act unconstitutional.

The result is Give Us the Ballot, a book that, at this crucial moment in history and on the eve of the 2016 election, offers new insight into one of the most vital political and civil rights issues of our time.

Ari Berman is a senior reporter for Mother Jones and a fellow at Type Media Center. He has written extensively about American politics, voting rights, andthe intersection of money and politics. Berman was the first national reporter to cover voter suppression during the 2012 election, earning widespread acclaim for his coverage and pushing the issue into the national spotlight. His stories have appeared in The New York Times, The Washington Post, Rolling Stone, and The Nation, and he is a frequent guest and commentator on MSNBC, C-Span, and NPR. In 2017, Berman won an Izzy Award for outstanding achievement in independent media.

He is the author of Give Us the Ballot: The Modern Struggle for Voting Rights in America (Farrar, Straus Giroux 2015) about the history of voting rights since 1965, as well as Herding Donkeys: The Fight to Rebuild the Democratic Party and Reshape American Politics (Farrar, Straus and Giroux 2010). He graduated from the Medill School of Journalism at Northwestern University with a degree in journalism and political science.

Give Us the Ballot: The Modern Struggle for Voting Rights in America (Paperback)