Navin A. Bapat explains unspoken motivations behind the War on Terror in MONSTERS TO DESTROY

Navin A. Bapat explains unspoken motivations behind the War on Terror in Monsters to Destroy 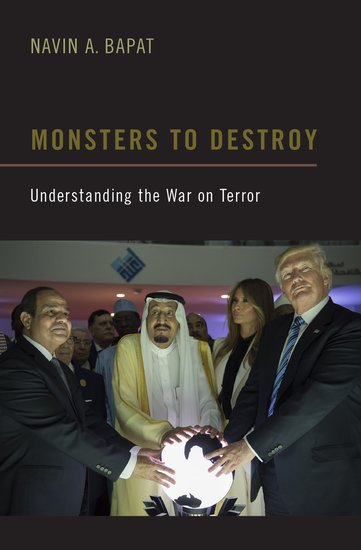 Terrorism kills far fewer Americans annually than automobile accidents, firearms, or even lightning strikes. Given this minimal risk, why does the U.S. continue expending lives and treasure to fight the global war on terror? In Monsters to Destroy, Navin A. Bapat argues that the war on terror provides the U.S. a cover for its efforts to expand and preserve American control over global energy markets. To gain dominance over these markets, the U.S. offered protection to states critical in the extraction, sale, and transportation of energy from their "terrorist" internal and external enemies. However, since the U.S. was willing to protect these states in perpetuity, the leaders of these regimes had no incentive to disarm their terrorists. This inaction allowed terrorists to transition into more powerful and virulent insurgencies, leading the protected states to chart their own courses and ultimately break with U.S. foreign policy objectives. Bapat provides a sweeping look at how the loss of influence over these states has accelerated the decline of U.S. economic and military power, locking it into a permanent war for its own economic security. 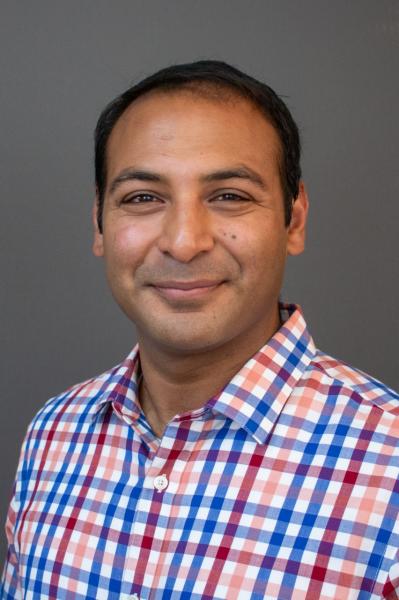 Monsters to Destroy: Understanding the War on Terror (Paperback)