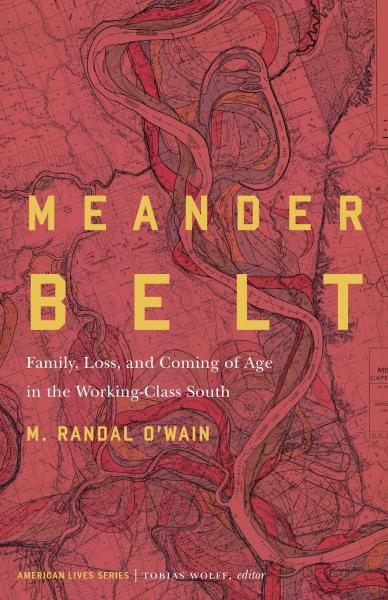 About Meander Belt:
In Meander Belt, M. Randal O’Wain offers a reflection on how a working-class boy from Memphis, Tennessee, came to fall in love with language, reading, writing, and the larger world outside of the American South. This memoir examines what it means for the son of a carpenter to value mental rather than physical labor and what this does to his relationship with his family, whose livelihood and sensibility are decidedly blue collar. Straining the father-son bond further, O’Wain leaves home to find a life outside Memphis, roaming from place to place, finding odd jobs, and touring with his band. From memory and observation, O’Wain assembles a subtle and spare portrait of his roots, family, and ultimately discovers that his working-class upbringing is not so antithetical to the man he has become. 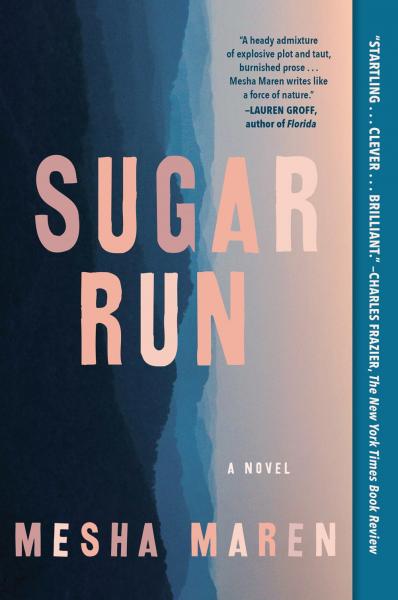 About Sugar Run:
In 1989, Jodi McCarty is seventeen years old when she’s sentenced to life in prison. When she’s released eighteen years later, she finds herself at a Greyhound bus stop, reeling from the shock of unexpected freedom but determined to chart a better course for herself. Not yet able to return to her lost home in the Appalachian Mountains, she heads south in search of someone she left behind, as a way of finally making amends. There, she meets and falls in love with Miranda, a troubled young mother living in a motel room with her children. Together they head toward what they hope will be a fresh start. But what do you do with your past—and with a town and a family that refuses to forget, or to change?

Set within the charged insularity of rural West Virginia, Mesha Maren’s Sugar Run is a searing and gritty debut about making a break for another life, the use and treachery of makeshift families, and how, no matter the distance we think we’ve traveled from the mistakes we’ve made, too often we find ourselves standing in precisely the place we began. 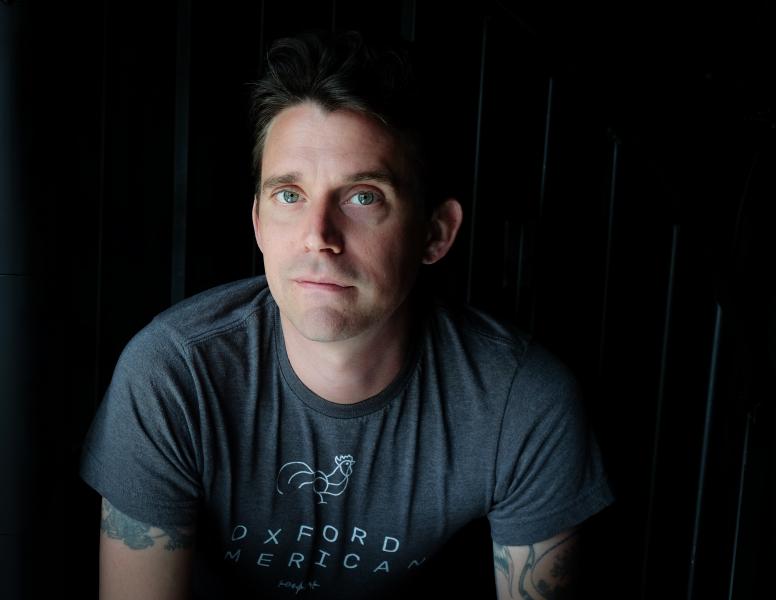 M. Randal O'Wain earned his MFA from the University of Iowa's Nonfiction Writing Program. He is a teaching assistant professor of creative writing at the University of North Carolina at Chapel Hill and serves as a National Endowment of the Arts Writing Fellow at the Beckley Federal Correctional Institution. O'Wain is the author of the short story collection Hallelujah Station and his work has been published in Oxford American, Hotel Amerika, Crazyhorse, and Guernica Magazine. For more information about the author visit randalowain.com. 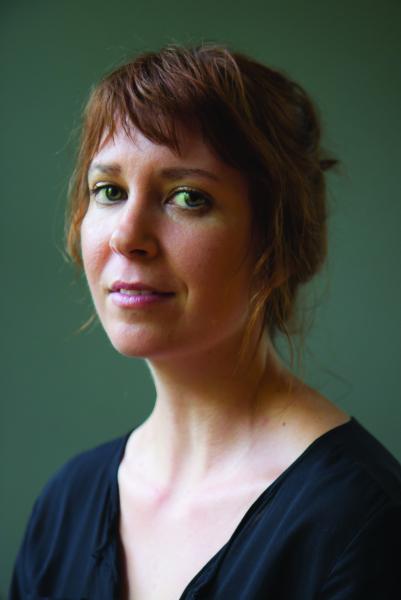 Mesha Maren’s short stories and essays have appeared in Tin House, the Oxford American, Southern Culture, Hobart, Forty Stories: New Writing from Harper Perennial, and elsewhere. She is the recipient of the 2015 Thomas Wolfe Fiction Prize, a 2014 Elizabeth George Foundation grant, an Appalachian Writing Fellowship from Lincoln Memorial University, and fellowships from the MacDowell Colony and the Ucross Foundation. She is the 2018-2019 Kenan Visiting Writer at the University of North Carolina at Chapel Hill and also serves as a National Endowment of the Arts Writing Fellow at the Beckley Federal Correctional Institution.