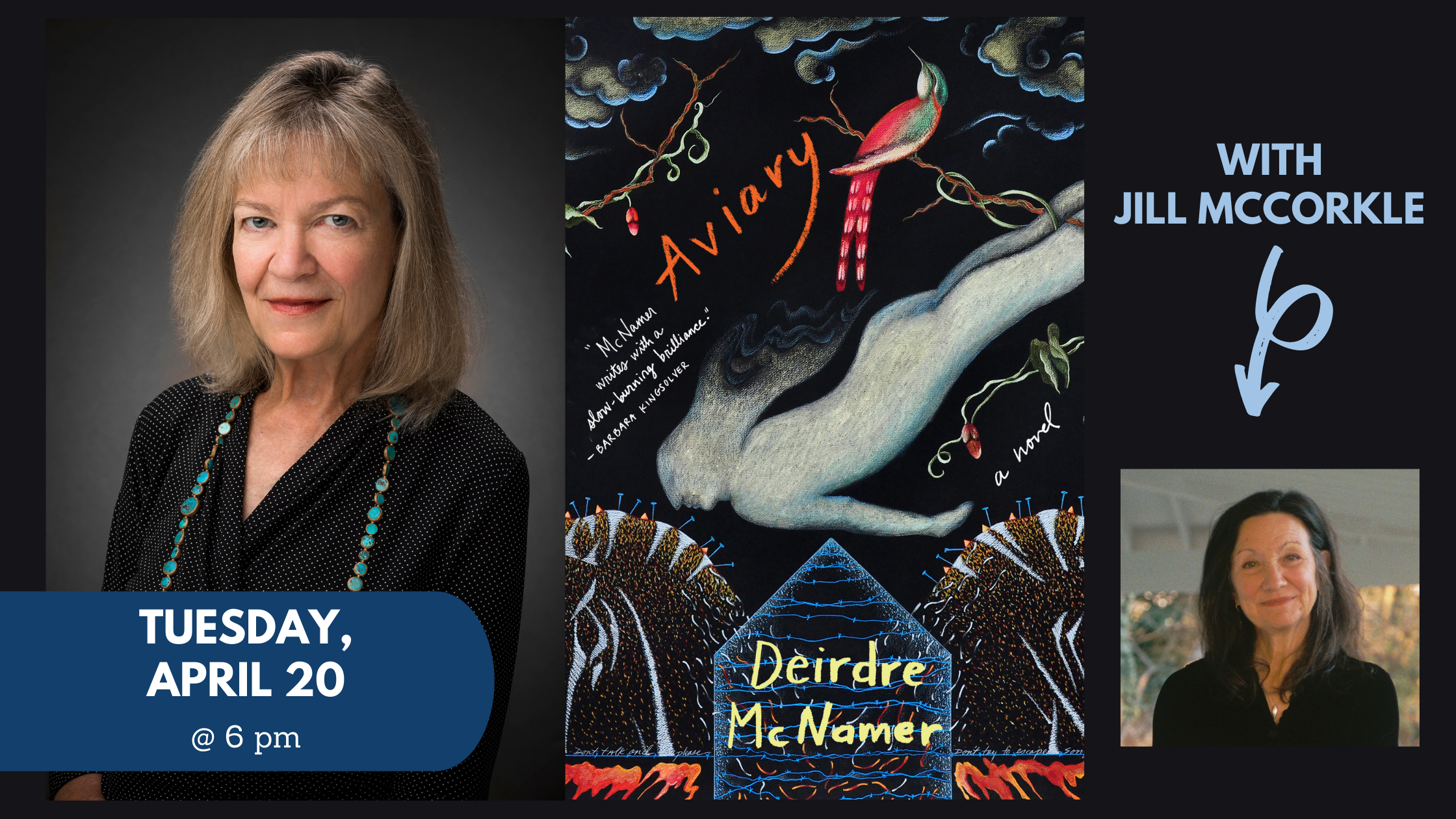 From Deirdre McNamer, a masterful exploration of the rich and hidden facets of human character, as illuminated by the mysterious connections among the residents of a senior residence in Montana.

At the deteriorating Pheasant Run, the occupants keep their secrets and sadnesses locked tight behind closed apartment doors. Kind Leo Umberti, formerly an insurance agent, now quietly spends his days painting abstract landscapes and mourning a long-ago loss. Down the hall, retired professor Rydell Clovis tries desperately to stay fit enough to restart a career in academia. Cassie McMackin, on the same floor, has seemingly lost everything—her husband and only child dead within months of each other—leaving her loosely tethered to this world. And a few doors away, her friend, Viola Six, is convinced of a criminal conspiracy involving the building’s widely disliked manager, Herbie Bonebright. Cassie and Viola dream of leaving their unhappy lives behind, but one woman’s plan is interrupted—and the other’s unexpectedly set into motion—when a fire breaks out in Herbie’s apartment.

Called to investigate is the city’s chief fire inspector. With a gift and a passion for sorting out the mysteries of flame, Lander Maki finds the fire itself, and the circumstances around it, highly suspicious. Viola has disappeared. So has Herbie. And a troubled teen, Clayton Spooner, was glimpsed fleeing the scene. In trying to fit together the pieces of this complicated puzzle, Lander finds himself learning more than expected about human nature and about personal and corporate greed as it is visited upon the vulnerable.

Beautifully written and long awaited, from a writer “with extraordinary emotional acuity and with a keen sense of the small detail that says it all” (Chicago Tribune), Aviary weaves a compelling tapestry of crisis, grief, and the mysteries of memory and old age.

Deirdre McNamer is the author of four previous novels: Rima in the Weeds, One Sweet Quarrel, My Russian, and Red Rover, which was a winner of the Montana Book Award and was named a best book of the year by Artforum, the Washington Post, and the Los Angeles Times. Her essays, short fiction, and reviews have appeared in the New Yorker, Ploughshares, the New York Times, and Outside, among other venues. McNamer chaired the fiction panel of the National Book Awards in 2011 and was a judge for the 2015 PEN/Faulkner Award. She has taught writing at Cornell University, Williams College, the University of Ohio, the University of Oregon, the University of Alabama, the University of Montana, and the Bennington Writing Seminars, where she currently holds a faculty position in the low-residency MFA program. She lives in Missoula, Montana.