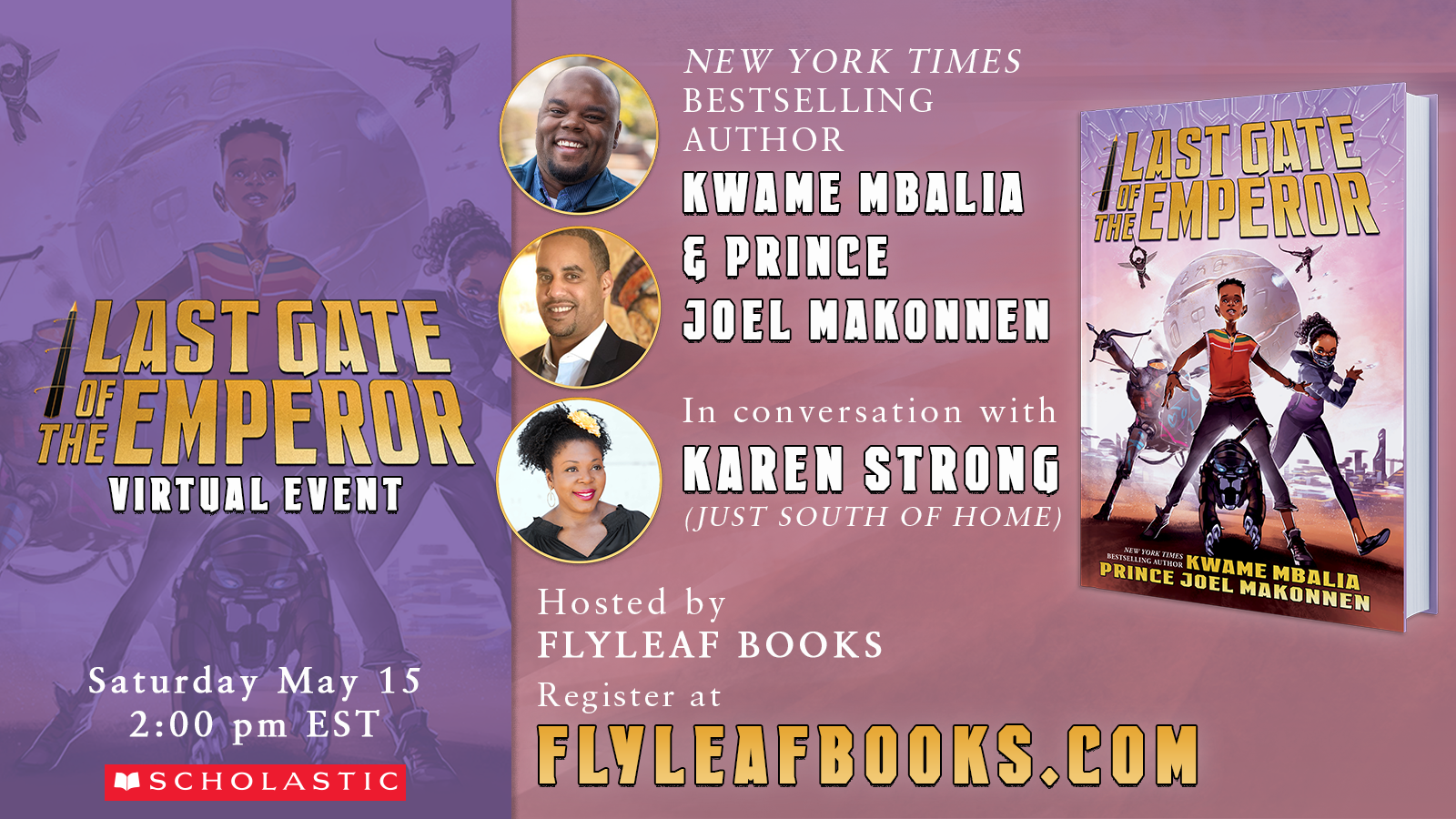 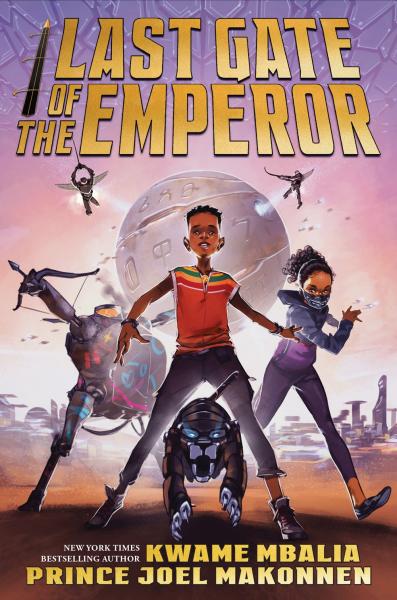 From Kwame Mbalia and Prince Joel David Makonnen comes an Afrofuturist adventure about a mythical Ethiopian empire. Sci-fi and fantasy combine in this epic journey to the stars.

Yared Heywat lives an isolated life in Addis Prime--a hardscrabble city with rundown tech, lots of rules, and not much to do. His worrywart Uncle Moti and bionic lioness Besa are his only family...and his only friends.

Often in trouble for his thrill-seeking antics and smart mouth, those same qualities make Yared a star player of the underground augmented reality game, The Hunt for Kaleb's Obelisk. But when a change in the game rules prompts Yared to log in with his real name, it triggers an attack that rocks the city. In the chaos, Uncle Moti disappears.

Suddenly, all the stories Yared's uncle told him as a young boy, of kingdoms in the sky and city-razing monsters, are coming to life. And somehow Yared is at the center of them.

Together with Besa and the Ibis--a game rival turned reluctant ally--Yared must search for his uncle...and his place in a forgotten, galaxy-spanning war.

Kwame Mbalia is a husband, father, writer, a New York Times bestselling author, and a former pharmaceutical metrologist in that order.  His debut middle-grade novel, Tristan Strong Punches a Hole in the Sky was awarded a Coretta Scott King Author Honor, and it—along with the sequels Tristan Strong Destroys the World and the forthcoming third book—is published by Rick Riordan Presents/Disney-Hyperion. He is the co-author of Last Gate of the Emperor with Prince Joel Makonnen, from Scholastic Books. A Howard University graduate and a Midwesterner now in North Carolina, he survives on Dad jokes and Cheezits.

Prince Joel Makonnen is the great-grandson of His Imperial Majesty Emperor Haile Selassie I, the last emperor of Ethiopia. He is an attorney and the co-founder of Old World/New World, a media and entertainment company focused on telling powerful African stories that inspire global audiences through film, TV and books. He lives with his wife, Ariana, in Los Angeles.

Karen Strong is the author of the critically acclaimed middle grade novel Just South of Home. Her short fiction appears in From a Certain Point of View: The Empire Strikes Back and A Phoenix First Must Burn. A graduate of the University of Georgia, Karen lives in Atlanta. Visit her at karen-strong.com.

Last Gate of the Emperor (Hardcover)

From a Certain Point of View: The Empire Strikes Back (Star Wars) (Hardcover)