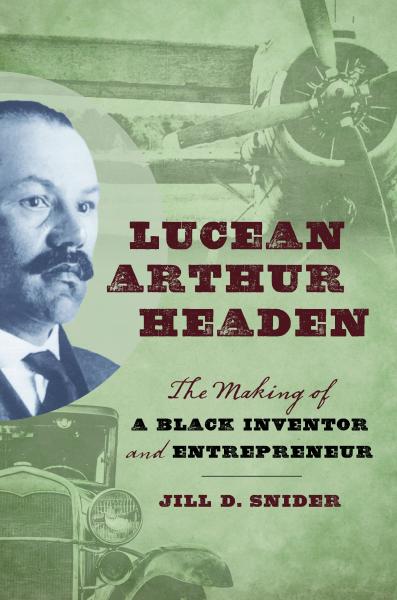 Born in Carthage, North Carolina, Lucean Arthur Headen (1879–1957) grew up amid former slave artisans. Inspired by his grandfather, a wheelwright, and great-uncle, a toolmaker, he dreamed as a child of becoming an inventor. His ambitions suffered the menace of Jim Crow and the reality of a new inventive landscape in which investment was shifting from lone inventors to the new "industrial scientists." But determined and ambitious, Headen left the South, and after toiling for a decade as a Pullman porter, risked everything to pursue his dream. He eventually earned eleven patents, most for innovative engine designs and anti-icing methods for aircraft. An equally capable entrepreneur and sportsman, Headen learned to fly in 1911, manufactured his own "Pace Setter" and "Headen Special" cars in the early 1920s, and founded the first national black auto racing association in 1924, all establishing him as an important authority on transportation technologies among African Americans. Emigrating to England in 1931, Headen also proved a successful manufacturer, operating engineering firms in Surrey that distributed his motor and other products worldwide for twenty-five years.

Though Headen left few personal records, Jill D. Snider recreates the life of this extraordinary man through historical detective work in newspapers, business and trade publications, genealogical databases, and scholarly works. Mapping the social networks his family built within the Presbyterian church and other organizations (networks on which Headen often relied), she also reveals the legacy of Carthage's, and the South's, black artisans. Their story shows us that, despite our worship of personal triumph, success is often a communal as well as an individual achievement. 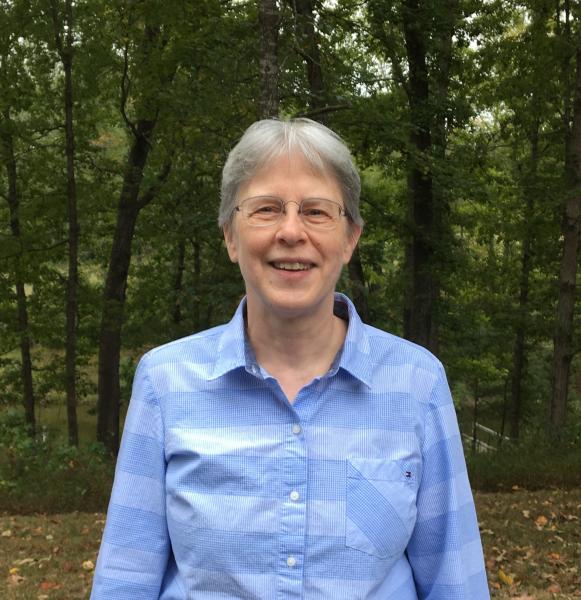 Jill D. Snider is a historian and writer in Chapel Hill, NC. She holds a BA in English and a PhD in History from the University of North Carolina at Chapel Hill and has for the past 40 years combined careers as a technical writer, analyst, and historian. Dr. Snider has been a research fellow of the Smithsonian Institution, the National Air and Space Museum, the American Historical Association, and the National Aeronautics and Space Administration, focusing on African Americans in aviation.

Lucean Arthur Headen: The Making of a Black Inventor and Entrepreneur (Hardcover)