An intimate portrait of the joys and hardships of rural life, as one man searches for community, equality, and tradition in Appalachia

Charles D. Thompson, Jr., was born in southwestern Virginia into an extended family of small farmers. Yet as he came of age he witnessed the demise of every farm in his family. Over the course of his own life of farming, rural education, organizing, and activism, the stories of his home place have been his constant inspiration, helping him identify with the losses of others and to fight against injustices. In Going Over Home, Thompson shares revelations and reflections, from cattle auctions with his grandfather to community gardens in the coal camps of eastern Kentucky, racial disparities of white and Black landownership in the South to recent work with migrant farm workers from Latin America. In this heartfelt first-person narrative, Thompson unpacks our country’s agricultural myths and addresses the history of racism and wealth inequality and how they have come to bear on our nation’s rural places and their people. 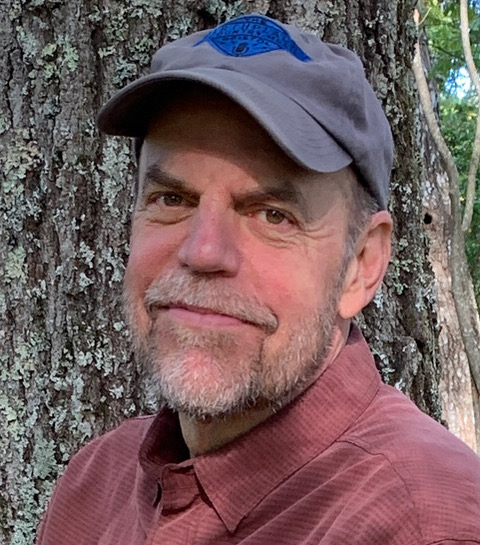 Charles D. Thompson, Jr., is the author or editor of six previous books, including Border Odyssey: Travels Along the U.S./Mexico Divide. He has also directed six documentary films, all of which have focused on rural life either in the United States or Latin America. His latest film, produced by Farm Aid in 2017, is Homeplace Under Fire. It concerns the thirty-year history of farm advocacy as supported by Willie Nelson and others. Currently Thompson is at work on a new film about Appalachian small farming. Thompson is the Professor of the Practice of Cultural Anthropology and Documentary Studies at Duke University. He’s also a champion of a number of community causes that center on food, farming, and justice. 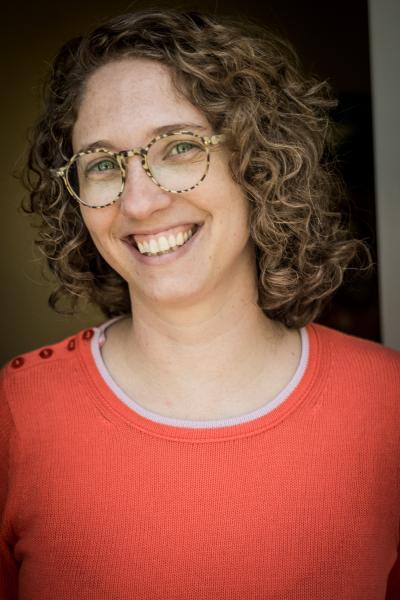 Emily Wallace is a writer and illustrator based in Durham. Her first book Road Sides: An Illustrated Companion to Dining and Driving in the American South (University of Texas Press) was published this fall. Wallace also serves as art director & deputy editor of Southern Cultures quarterly at UNC-Chapel Hill, and has written and illustrated work for other publications including The Washington Post, Southern Living, and The Oxford American.

Going Over Home: A Search for Rural Justice in an Unsettled Land (Paperback)