Cancelled: Maxine Eichner grapples with the flaws of the free market economy in THE FREE-MARKET FAMILY, in conversation with NC Rep Graig Meyer

Maxine Eichner grapples with the flaws of the free market economy in The Free-Market Family, in conversation with NC Rep Graig Meyer

Monday, April 6th, 7pm ***This event has been postponed. A new date will be posted as soon as possible.*** 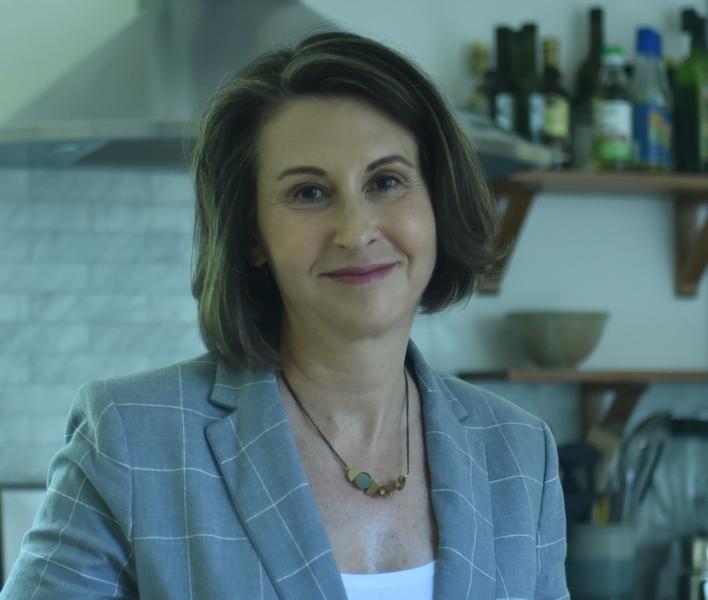 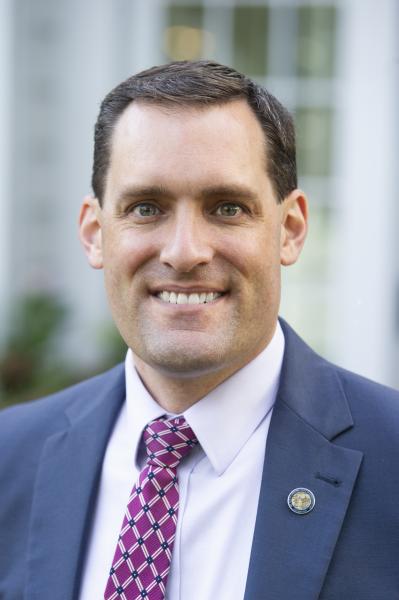 US families have been pushed to the wall. At the bottom of the economic ladder, poor and working-class adults aren't forming stable relationships and can't give their kids the start they need because of low wages and uncertain job prospects. Toward the top, professional parents' lives have become a grinding slog of long hours of paid work. Meanwhile their kids are overstressed by pressure to succeed and get into good colleges. In this provocative book, Maxine Eichner argues that these very different struggles might seem unconnected, but they share the same root cause: the increasingly large toll that economic inequality and insecurity are taking on families.

It's government rather than families that's to blame, Eichner persuasively contends. Since the 1970s, politicians have sold families out to the wrongheaded notion that the free market alone best supports them. In five decades of "free-market family policy," they've scrapped government programs and gutted market regulations that had helped families thrive. The consequence is the steady drumbeat of bad news we hear about our country today: the opioid epidemic, skyrocketing suicide and mental illness rates, "deaths of despair," and mediocre student achievement scores. Meanwhile, politicians just keep telling families to work a little harder.

The Free-Market Family documents US families' impossible plight, showing how much worse they fare than families in other countries. It then demonstrates how politicians' free-market illusions steered our nation wildly off course. Finally, it shows how, using commonsense measures, we can restructure the economy to work for families, rather than the reverse. Doing so would invest in our children's futures, increase our wellbeing, reknit our social fabric, and allow our country to reclaim the American Dream.

Maxine Eichner is the Graham Kenan Professor of Law at UNC Law School as well as a political scientist.  As the mother of three, she’s dealt firsthand with the complexities of raising kids and combining work with family in the US today.  She strongly believes that this election year is the right time to put the wellbeing of families on the political agenda.

Representative Graig Meyer has served in the North Carolina House of Representatives since 2013. He represents House District 50, serving constituents in portions of Orange and Caswell Counties. Prior to becoming a legislator, Rep. Meyer spent sixteen years working in North Carolina’s public schools. He continues to work with schools and youth-serving non- profits as the co-founder and principal consultant with The Equity Collaborative, LLC. In 2018, Rep. Meyer also published a book, More Than a Mentoring Program: Attacking Institutional Racism, which provides personal perspective and details about his experience as program coordinator of the Blue Ribbon Mentor-Advocate Program in Chapel-Hill Carrboro City Schools.

The Free-Market Family: How the Market Crushed the American Dream (and How It Can Be Restored) (Hardcover)