Wilmington, Past and Present: Philip Gerard and Kenneth Robert Janken in conversation

Wilmington, Past and Present: Philip Gerard and Kenneth Robert Janken in conversation

Join us for a conversation between Professors Gerard and Janken, two scholars who have extensively researched and written about Wilmington, NC. They will discuss the racial tensions that have influenced Wilmington's development and evaluate what that history means for Wilmington--and, more broadly, North Carolina--in the present. 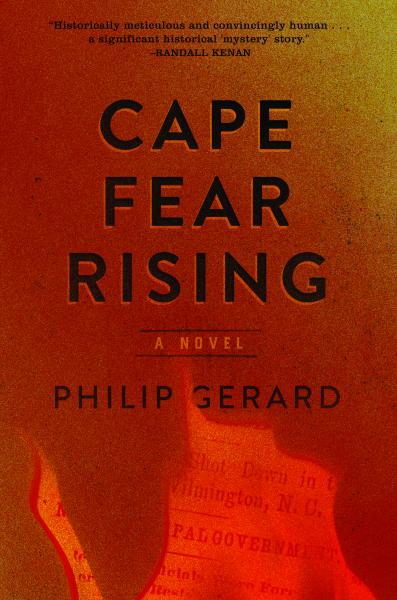 In August 1898, Wilmington, North Carolina, was a Mecca for middle-class black citizens. Many of the city's lawyers, businessmen, and other professionals were black, as were all the tradesmen and stevedores. But white civic leaders, many descended from the antebellum aristocracy, did not consider this progress. One morning in November, the almost inevitable gunfire began. By the time it was over, a government had fallen, citizens were dead and dispersed, and Wilmington would never be the same again. Based on actual events, Cape Fear Rising tells a story of one city's racial nightmare--a nightmare that was repeated throughout the South at the turn of the century. Although told as fiction, the core of this novel strikes at the heart of racial strife in America. 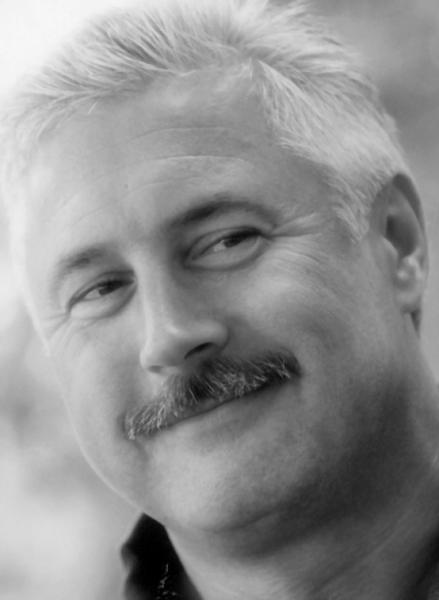 Philip Gerard is the author of five novels, eight works of nonfiction, and numerous essays on history, music, and writing craft. He teaches in the BFA and MFA Programs of the Department of Creative Writing at the University of North Carolina Wilmington, where he has won a number of awards for teaching excellence. He serves on the faculty of Goucher College's summer residency MFA program in Creative Nonfiction. He and his wife, Jill, live in Wilmington, NC, on Whiskey Creek near the Intracoastal Waterway. 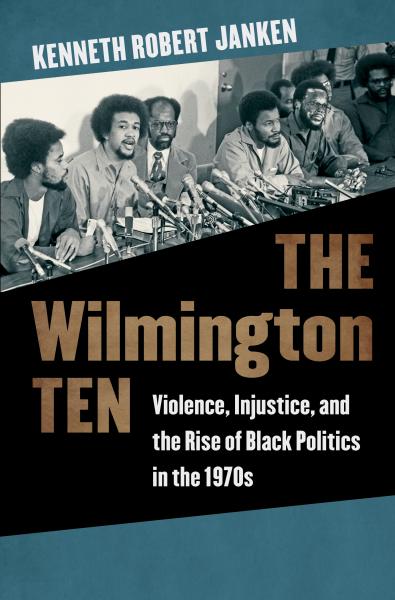 In February 1971, racial tension surrounding school desegregation in Wilmington, North Carolina, culminated in four days of violence and skirmishes between white vigilantes and black residents. The turmoil resulted in two deaths, six injuries, more than $500,000 in damage, and the firebombing of a white-owned store, before the National Guard restored uneasy peace. Despite glaring irregularities in the subsequent trial, ten young persons were convicted of arson and conspiracy and then sentenced to a total of 282 years in prison. They became known internationally as the Wilmington Ten. A powerful movement arose within North Carolina and beyond to demand their freedom, and after several witnesses admitted to perjury, a federal appeals court, also citing prosecutorial misconduct, overturned the convictions in 1980.

Kenneth Janken narrates the dramatic story of the Ten, connecting their story to a larger arc of Black Power and the transformation of post-Civil Rights era political organizing. Grounded in extensive interviews, newly declassified government documents, and archival research, this book thoroughly examines the 1971 events and the subsequent movement for justice that strongly influenced the wider African American freedom struggle. 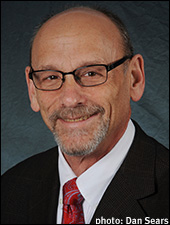 Kenneth Janken is professor of African American and Diaspora studies at the University of North Carolina at Chapel Hill and director of the UNC Center for the Study of the American South.

The Wilmington Ten: Violence, Injustice, and the Rise of Black Politics in the 1970s (Hardcover)

The Dark of the Island (Paperback)

Down the Wild Cape Fear: A River Journey Through the Heart of North Carolina (Hardcover)