Many fantasize about dramatically changing their lives -- living in accordance with their ideals rather than the exigencies of job, bills, and possessions. William Powers actually does it. In his book Twelve by Twelve, Powers lived in an off-grid tiny house in rural North Carolina. In New Slow City, he and his wife, Melissa, inhabited a Manhattan micro-apartment in search of slow in the fastest city in the world. Here, the couple, with baby in tow, search for balance, community, and happiness in a small town in Bolivia. They build an adobe house, plant a prolific orchard and organic garden, and weave their life into a community of permaculturists, bio-builders, artists, and creative businesspeople. Can this Transition Town succeed in the face of encroaching North American capitalism, and can Powers and the other settlers find the balance they're seeking? Dispatches from the Sweet Life is compelling, sobering, thought-provoking, and, no matter the outcome, inspiring. 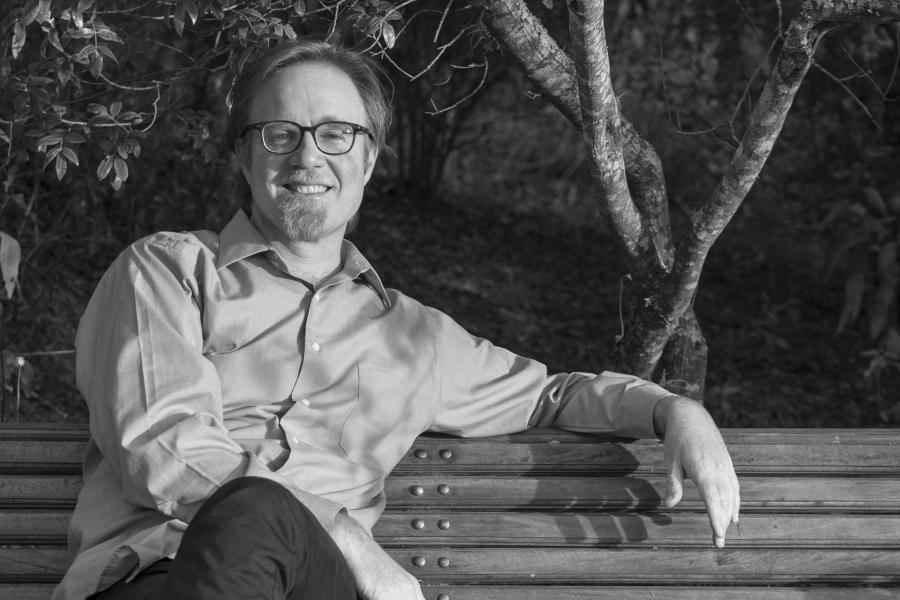 William Powers is a senior fellow at the New York City–based think tank World Policy Institute, where he focuses on international development, environmental policy, and sustainable consumption and currently leads the Living Well Collaborative project based in Bolivia. He also teaches on the adjunct faculty at New York University. His award-winning book Twelve by Twelve (2010) was a national green-living bestseller. He also is the author of Blue Clay People: Seasons on Africa’s Fragile Edge (2005) and Whispering in the Giant’s Ear: A Frontline Chronicle from Bolivia’s War on Globalization (2006).

For two decades, Powers has led development aid and conservation initiatives in Latin America, Africa, and Washington, DC. His essays on global issues have appeared in the Atlantic, New York Times, Washington Post, and International Herald Tribune and have been syndicated to three hundred newspapers around the world and translated into a dozen languages.

He has been a keynote speaker, lecturer, or panelist at over one hundred events in the United States and abroad. Powers has worked as a fellow at the World Bank in Washington, DC; head of programs for Catholic Relief Services in Liberia; and chief of party of the USAID / Conservation International rainforest conservation program in Bolivia. He holds international affairs degrees from Brown University and Georgetown University’s School of Foreign Service. His new book is Dispatches from the Sweet Life: One Family, Five Acres, and a Community’s Quest to Reinvent the World (September 2018). www.williampowersbooks.com

Dispatches from the Sweet Life: One Family, Five Acres, and a Community's Quest to Reinvent the World (Paperback)

Twelve by Twelve: A One-Room Cabin Off the Grid & Beyond the American Dream (Paperback)