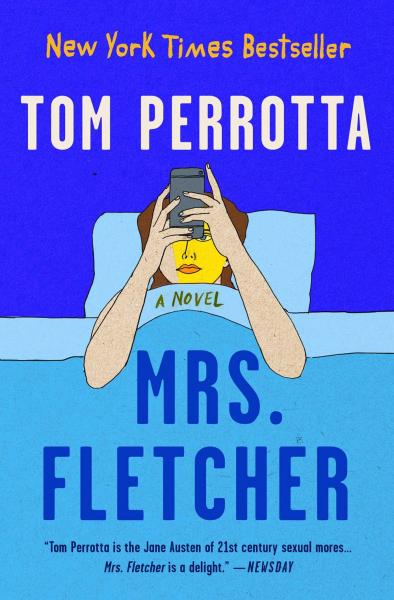 In this New York Times bestselling novel, Tom Perrotta, whom Time calls “the Steinbeck of suburbia,” delivers a penetrating and hilarious novel about sex, love, and identity on the frontlines of America’s culture wars.

Meanwhile, miles away at the state college, Eve’s son Brendan discovers that his new campus isn’t nearly as welcoming to his hard-partying lifestyle as he had imagined. Only a few weeks into his freshman year, Brendan is floundering in a college environment that challenges his white-dude privilege and shames him for his outmoded, chauvinistic ideas of sex. As the New England autumn turns cold, both mother and son find themselves enmeshed in morally fraught situations that come to a head on one fateful November night.

Tom Perrotta is the bestselling author of eight works of fiction, including Election and Little Children, both of which were made into critically acclaimed movies, and The Leftovers, which was adapted into an HBO series. He lives outside Boston.