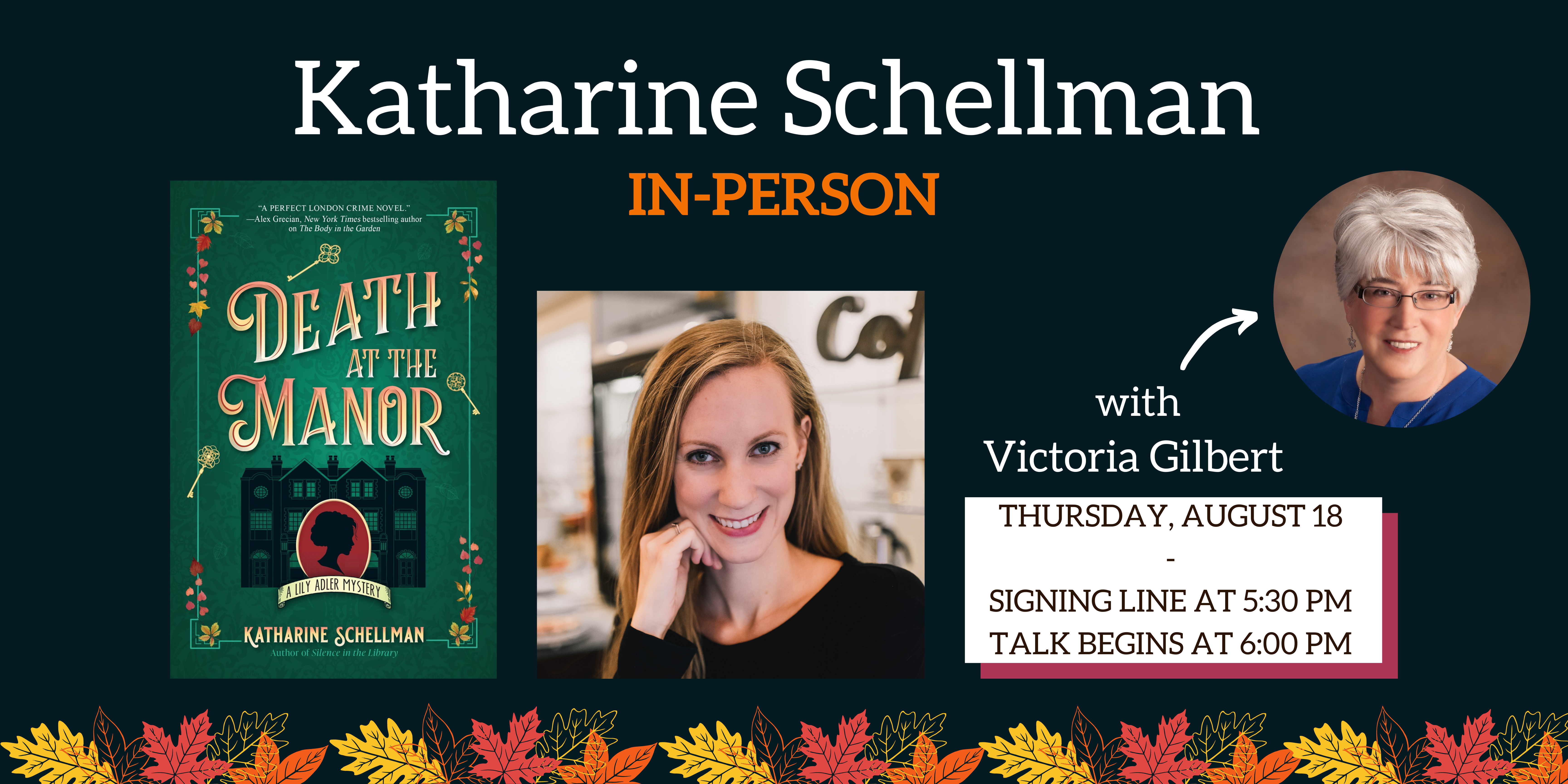 The tortured spirits of the dead haunt a Regency-era English manor—but the true danger lies in the land of the living in the third installment in the Lily Adler mysteries, perfect for fans of Deanna Raybourn.

Regency widow Lily Adler is looking forward to spending the autumn away from the social whirl of London. When she arrives in Hampshire with her friends, the Carroways, she doesn’t expect much more than a quiet country visit and the chance to spend time with her charming new acquaintance, Matthew Spencer. But something odd is afoot in the small country village. A ghost has taken up residence in the Belleford manor, a lady in grey who wanders the halls at night, weeping and wailing. Half the servants have left in terror, but the family seems delighted with the notoriety that their ghost provides. Intrigued by this spectral guest, Lily and her party immediately make plans to visit Belleford.

They arrive at the manor the next morning ready to be entertained—only to find that tragedy has struck. The matriarch of the family has just been found killed in her bed. The dead woman’s family is convinced that the ghost is responsible. Lily is determined to learn the truth before another victim turns up—but could she be next in line for the Great Beyond?

Katharine Schellman is a former actor and one-time political consultant. These days, she writes the Lily Adler Mysteries (Crooked Lane Books) and the Nightingale Mysteries (Minotaur/St. Martin’s Press). Her debut novel, The Body in the Garden, was one of Suspense Magazine’s Best Books of 2020; its sequel, Silence in the Library, was praised as “worthy of Agatha Christie or Rex Stout.” (Library Journal, starred review) Katharine lives and writes in the mountains of Virginia in the company of her husband, children, and the many houseplants she keeps accidentally murdering.

Victoria Gilbert was raised in a historic small town at the foot of the Blue Ridge Mountains, Victoria Gilbert turned her early obsession with books into a dual career as an author and librarian. Victoria writes the Booklover’s B&B series – set in Beaufort, NC – as well as the Blue Ridge Library Mystery series, and the forthcoming (2023) Hunter & Clewe mystery series, all for Crooked Lane Books. She’s a member of Sisters in Crime, serving as co-president of her local chapter, as well as Mystery Writers of America. Represented by Frances Black at Literary Counsel, Victoria lives outside of Winston-Salem, North Carolina, with her husband, son, and one very spoiled cat.

Death at the Manor (LILY ADLER MYSTERY, A #3) (Hardcover)

Silence in the Library: A Lily Adler Mystery (LILY ADLER MYSTERY, A #2) (Hardcover)

The Body in the Garden: A Lily Adler Mystery (LILLY ADLER MYSTERY, A #1) (Paperback)

Last Call at the Nightingale: A Mystery (Hardcover)