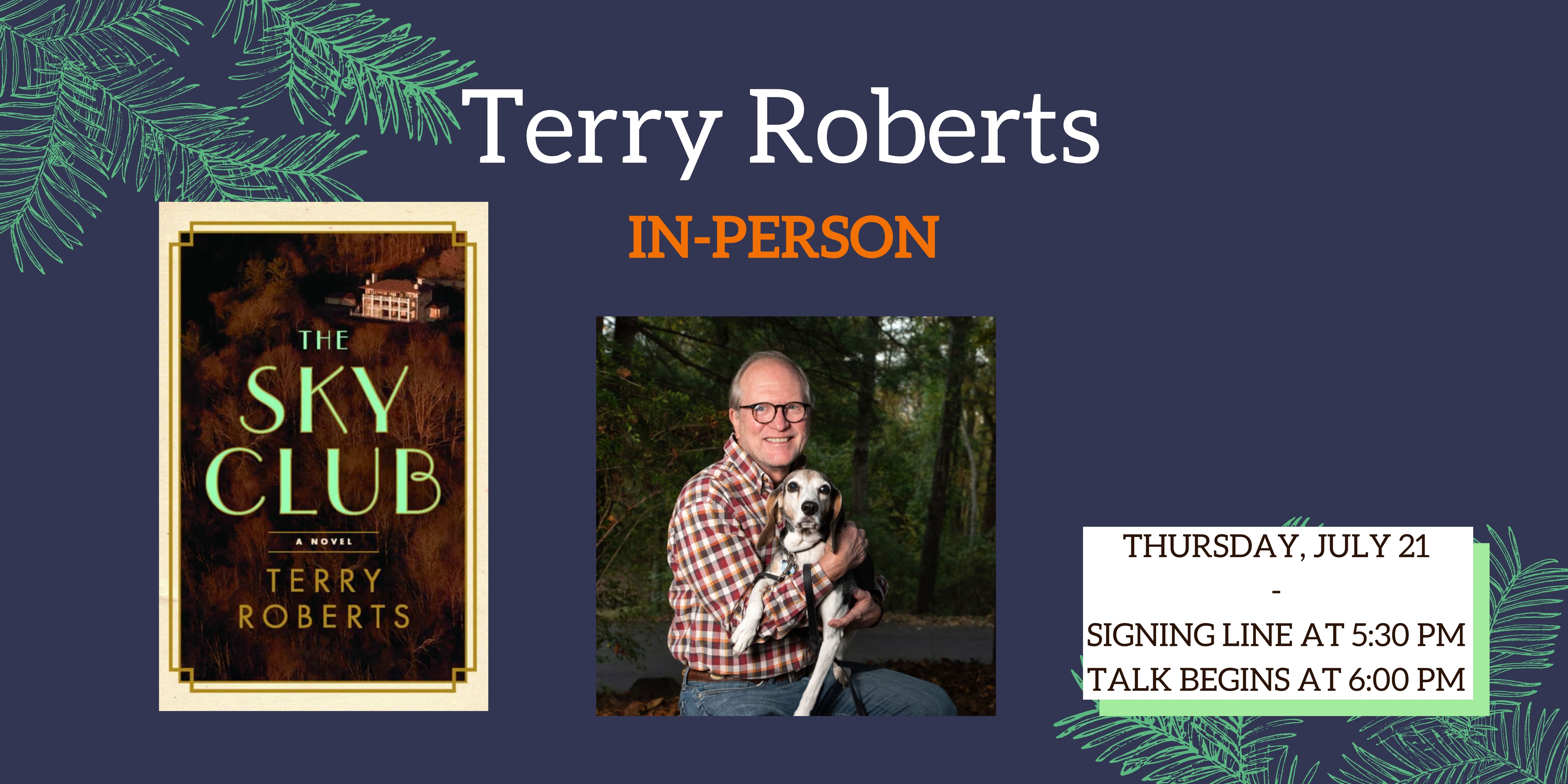 Jo Salter, a mathematical prodigy from the mountains of North Carolina, remakes herself from a bank teller to a nightclub owner and bootlegger when the Great Depression upturns her life.

Jo Salter, a woman from the North Carolina mountains, sets about constructing a new life for herself in Asheville in the wake of her mother’s death. A life that no one—including her mother—could have imagined.

Jo has a gift. She is a mathematical prodigy—a woman who sees and thinks in numbers. She secures a job as a teller at Central Bank & Trust, where she recreates herself as a modern woman and rises through the professional ranks. While working at the bank, Jo becomes fascinated by Levi Arrowood, the dark and mysterious manager of the Sky Club, an infamous speakeasy and jazz club on the mountainside above town.

When the Great Depression brings Central Bank & Trust down in a seismic crash, Jo is forced to find a new home and job. She finds both at the Sky Club, where she strikes a partnership with the alluring Arrowood as she is drawn deeper into a glamorous and precarious life of bootlegging, jazz, and love.

The Sky Club is the story of money, greed, and life after the crash from the eyes of one remarkable woman as she creates her own imagined life.

Terry Roberts' direct ancestors have lived in the mountains of Western North Carolina since the time of the Revolutionary War. Many of them farmed in the Big Pine section of Madison County, a place that to this day is much as it's portrayed in The Sky Club. Roberts' debut novel, A Short Time to Stay Here, won the Willie Morris Award for Southern Fiction, and his second novel, That Bright Land, won the Thomas Wolfe Memorial Literary Award as well as the James Still Award for Writing about the Appalachian South. Both novels won the annual Sir Walter Raleigh Award for Fiction, given to the author of the best novel written by a North Carolinian. His third novel, The Holy Ghost Speakeasy and Revival, was published by Turner in 2018. His newest book, My Mistress' Eyes Are Raven Black, a literary thriller set on Ellis Island, was published by Turner in 2021. Born and raised near Weaverville, North Carolina, Roberts is the Director of the National Paideia Center and lives in Asheville, North Carolina with his wife, Lynn.