Two highly-praised novelists converge on Flyleaf to discuss their debut short story collections! We're thrilled to welcome Rebecca Makkai for her first visit to Flyleaf, and to welcome Matthew Null back for his second reading in Chapel Hill.

About Rebecca Makkai and Music for Wartime: 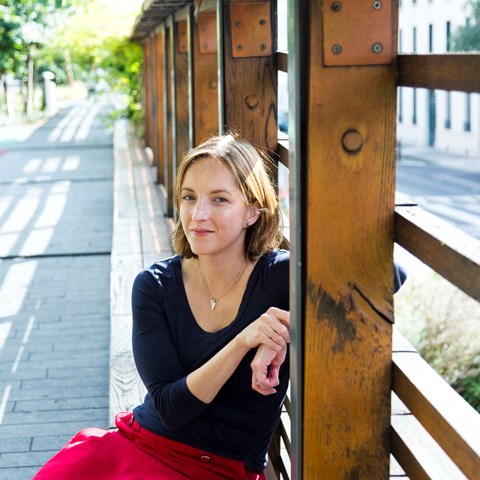 Rebecca Makkai's first two novels, The Borrower and The Hundred-Year House, have established her as one of the freshest and most imaginative voices in fiction. Now, the award-winning writer, whose stories have appeared in four consecutive editions of The Best American Short Stories, returns with a highly anticipated collection bearing her signature mix of intelligence, wit, and heart. A reality show producer manipulates two contestants into falling in love, even as her own relationship falls apart. Just after the fall of the Berlin Wall, a young boy has a revelation about his father's past when a renowned Romanian violinist plays a concert in their home. When the prized elephant of a traveling circus keels over dead, the small-town minister tasked with burying its remains comes to question his own faith. In an unnamed country, a composer records the folk songs of two women from a village on the brink of destruction. These transporting, deeply moving stories some inspired by her own family history amply demonstrate Makkai's extraordinary range as a storyteller, and confirm her as a master of the short story form.

Rebecca Makkai's stories have been anthologized in The Best American Short Stories 2008, 2009, and 2010, and have appeared in Tin House, Ploughshares, The Threepenny Review, and on NPR's Selected Shorts. Makkai teaches elementary school and lives north of Chicago with her husband and two daughters. 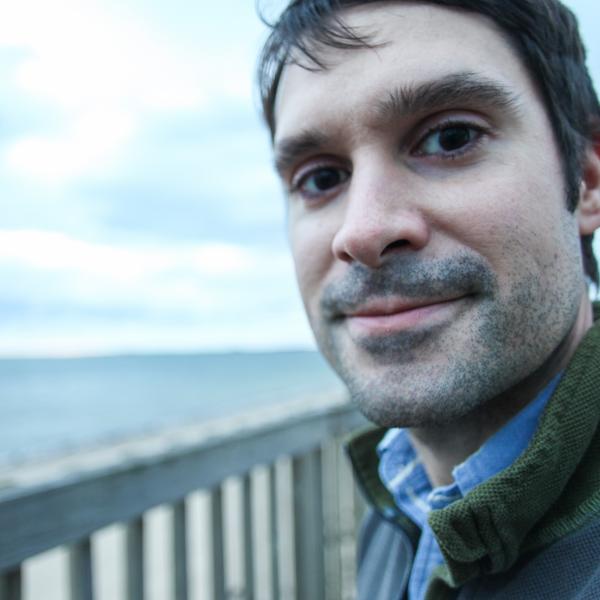 History is a living and inescapable presence in the panoramic stories of Allegheny Front, where Matthew Neill Null brings his homeland of rural West Virginia vividly to life. In Null’s telescopic narration, human and animal populations exist in precarious balance with a landscape ravaged by resource exploitation and failed enterprise. Bears propagate in abandoned strip mines and forage in town dumpsters to the delight of camera-toting locals; a bald eagle torments a hunter after he kills her mate; an ambitious young scientist is forced to reckon with her past and present loyalties when a local man and his daughter interrupt her field research. With haunting lyricism, lush detail, and a keen ear for dialogue, Null creates a world simultaneously intimate and epic in scope.

Matthew Neill Null is the author of the novel Honey from the Lion (Lookout Books). A graduate of the Iowa Writers' Workshop, winner of the PEN/O. Henry Award and the Joseph Brodsky Rome Prize from the American Academy of Arts and Letters, his short fiction has appeared in the Oxford American, Ploughshares, the Mississippi Review, "American Short Fiction," "Ecotone," and elsewhere. He divides his time between West Virginia and Provincetown, Massachusetts, where he coordinates the writing fellowship at the Fine Arts Work Center.