Tue 10/13, 7:00pm
Pulitzer Prize-winner Richard Ford discusses his story collection Let Me Be Frank with You 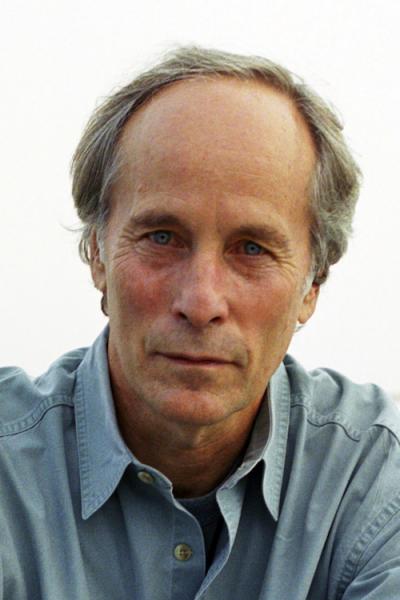 A brilliant new work that returns Richard Ford to the hallowed territory that sealed his reputation as an American master: the world of Frank Bascombe, and the landscape of his celebrated novels The Sportswriter, the Pulitzer Prize and PEN/Faulkner winning Independence Day, and The Lay of the Land.

In his trio of world-acclaimed novels portraying the life of an entire American generation, Richard Ford has imagined one of the most indelible and widely discussed characters in modern literature, Frank Bascombe. Through Bascombe protean, funny, profane, wise, often inappropriate we ve witnessed the aspirations, sorrows, longings, achievements and failings of an American life in the twilight of the twentieth century.

Now, in Let Me Be Frank with You, Ford reinvents Bascombe in the aftermath of Hurricane Sandy. In four richly luminous narratives, Bascombe (and Ford) attempts to reconcile, interpret and console a world undone by calamity. It is a moving and wondrous and extremely funny odyssey through the America we live in at this moment. Ford is here again working with the maturity and brilliance of a writer at the absolute height of his powers.

Richard Ford is the author of the Bascombe novels, which include The Sportswriter and its sequels--Independence Day, the first novel to win both the Pulitzer Prize and the PEN/Faulkner Award, and The Lay of the Land--as well as the New York Times bestselling novel Canada and the short story collections Rock Springs and A Multitude of Sins, which contain many widely anthologized stories. He lives in Boothbay, Maine, with his wife, Kristina Ford.

Let Me Be Frank With You: A Frank Bascombe Book (Paperback)

The Lay of the Land: Bascombe Trilogy (3) (Paperback)