2019 Piedmont Laureate David Menconi will present a discussion and reading with author Karen Booth about the romance novel field, how to break into publishing, and how to thrive as a novelist. Karen's latest book Tempted by Scandal will be published by Harlequin Romance on May 7.

About Tempted by Scandal: 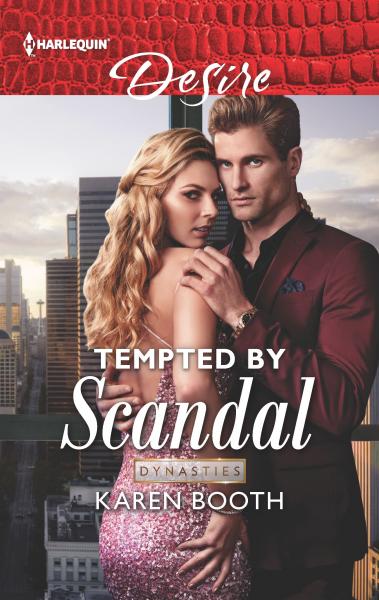 Nadia Gonzalez has too much at stake to fall for her boss. But billionaire entrepreneur Matt Richmond has a way of getting past her defenses. Too bad what’s amazing in the bedroom is bad for Richmond Industries—especially when tabloid rumors threaten to destroy Nadia’s career. Can she trust Matt to stand by her…or must business come first? 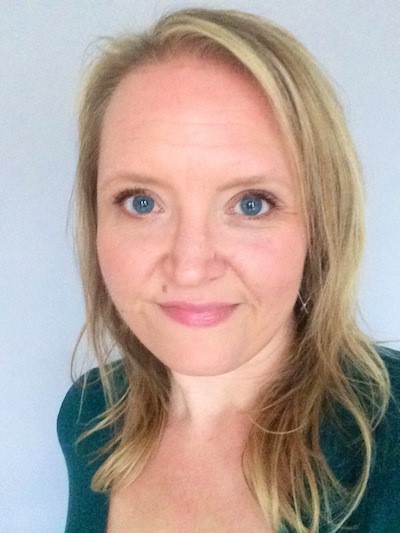 Karen Booth is a Midwesterner transplanted in the South, raised on ‘80s music and repeated readings of Forever by Judy Blume. A music industry exec turned stay-at-home mom, Karen picked her 40th birthday as the time to start writing romance and women’s fiction. She has published more than 25 novels and has been a finalist for RT Magazine’s Series Romance of the Year, RT Magazine’s Gold Seal of Excellence, and the National Excellence in Romance Fiction Award. Her books have been translated into seventeen languages. 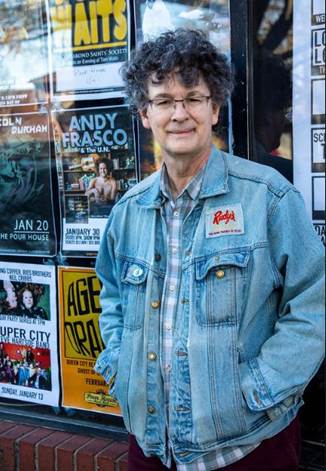 David Menconi is the 2019 Piedmont Laureate for Creative Nonfiction. He has been a music critic and arts reporter at the News & Observer in Raleigh since 1991. He has also written for Rolling Stone, Spin, Billboard, New York Times and salon.com. His books include the 2012 biography Ryan Adams: Losering, A Story of Whiskeytown (University of Texas Press), and his next book will be a history of North Carolina music for UNC Press.

He also hosts “That Old North State Radio Hour,” a weekly show about North Carolina music, on That Station, 95.7-FM in Raleigh, NC.