Offsite Event: Reading & Show at The Cave with Sarah Pinsker

Reading & Show at The Cave with Sarah Pinsker

Sarah Pinsker will be performing her music and reading from her short story collection, Sooner or Later Everything Falls Into the Sea, at The Cave music venue and bar in Chapel Hill. 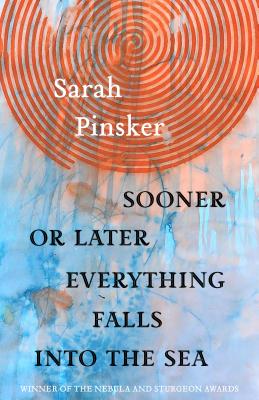 Sooner or Later Everything Falls into the Sea is one of the most anticipated sf&f collections of recent years. Pinsker has shot like a star across the firmament with stories multiply nominated for awards as well as Sturgeon and Nebula award wins.

The baker’s dozen stories gathered here (including a new, previously unpublished story) turn readers into travelers to the past, the future, and the weirder points of the present. The journey is the thing as Pinsker weaves music, memory, technology, history, mystery, love, loss, and even multiple selves on generation ships and cruise ships, on highways and high seas, in murder houses and treehouses. They feature runaways, fiddle-playing astronauts, and retired time travelers; they are weird, wired, hopeful, haunting, and deeply human. They are often described as beautiful but Pinsker also knows that the heart wants what the heart wants and that is not always right, or easy. 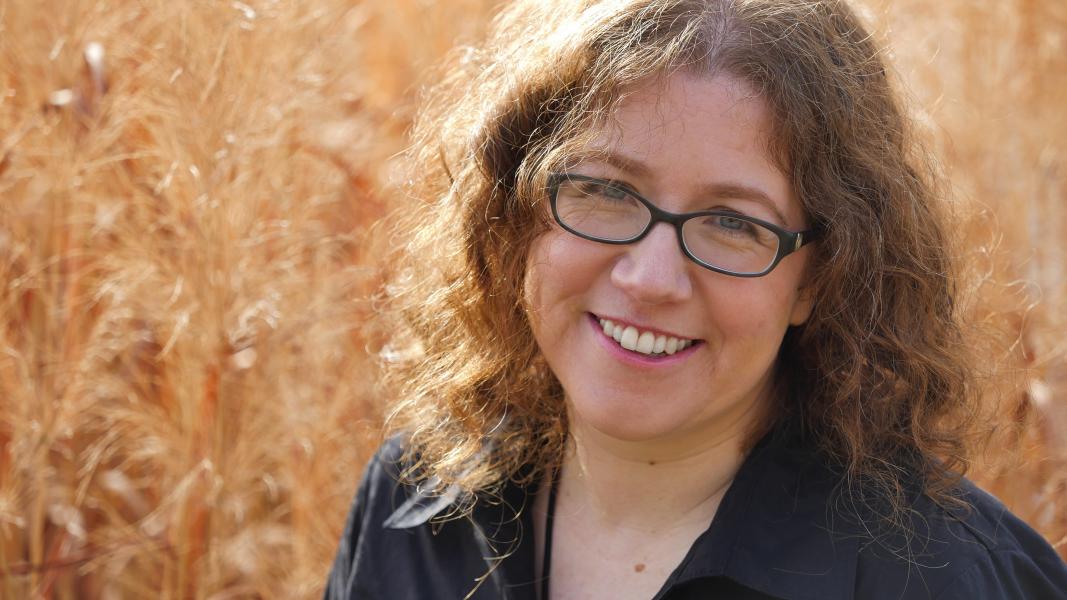 Sarah Pinsker's short fiction has won the Nebula & Sturgeon Awards, and she's been a finalist for the Hugo and numerous other awards. Small Beer Press will publish her first collection, Sooner or Later Everything Falls Into the Sea, in March 2019, and her first novel, A Song For A New Day, will be published by Berkley in September. She's also a singer/songwriter with three albums on various indie labels and a fourth on the way. She lives with her wife and dog in Baltimore, Maryland.

Sooner or Later Everything Falls Into the Sea: Stories (Paperback)