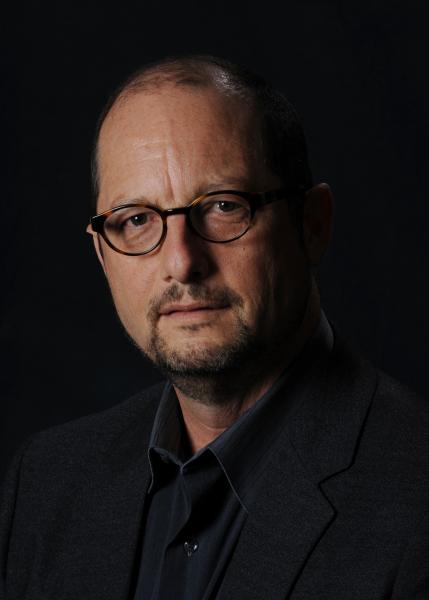 Throughout much of human history, our most important stories were passed down orally—including the stories about Jesus before they became written down in the Gospels. In this fascinating and deeply researched work, leading Bible scholar Bart D. Erhman investigates the role oral history has played in the New Testament—how the telling of these stories not only spread Jesus’ message but helped shape it.

A master explainer of Christian history, texts, and traditions, Ehrman draws on a range of disciplines, including psychology and anthropology, to examine the role of memory in the creation of the Gospels. Explaining how oral tradition evolves based on the latest scientific research, he demonstrates how the act of telling and retelling impacts the story, the storyteller, and the listener—crucial insights that challenge our typical historical understanding of the silent period between when Jesus lived and died and when his stories began to be written down. As he did in his previous books on religious scholarship, debates on New Testament authorship, and the existence of Jesus of Nazareth, Ehrman combines his deep knowledge and meticulous scholarship in a compelling and eye-opening narrative that will change the way we read and think about these sacred texts.

Bart D. Ehrman is one of the most renowned and controversial Bible scholars in the world today. A master explainer of Christian history, texts, and traditions, his work continues to drive debate among supporters and detractors alike. Ehrman is the James A. Gray Distinguished Professor of Religious Studies at the University of North Carolina, Chapel Hill, and is the author of more than twenty books, including the New York Times bestselling Misquoting Jesus; God's Problem; Jesus, Interrupted; and Forged. Ehrman has appeared on Dateline NBC, The Daily Show with Jon Stewart, CNN, the History Channel, and top NPR programs, and he has been featured in Time, the New York Times, The New Yorker, The Washington Post, and more.

Did Jesus Exist?: The Historical Argument for Jesus of Nazareth (Paperback)

Jesus, Interrupted: Revealing the Hidden Contradictions in the Bible (And Why We Don't Know About Them) (Paperback)

God's Problem: How the Bible Fails to Answer Our Most Important Question--Why We Suffer (Paperback)