From the New York Times bestselling historian comes a surprising account of the messy middle years of the Revolution and the tragic relationship of George Washington and Benedict Arnold. 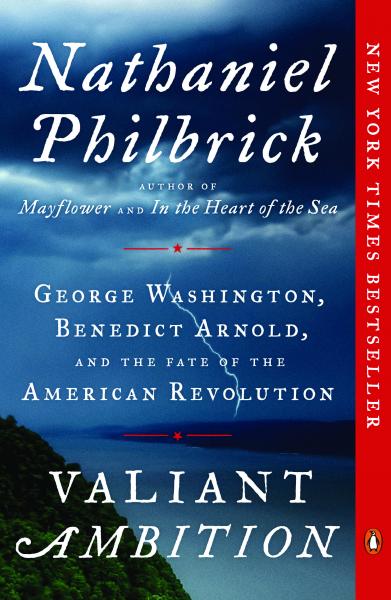 In June 1776, as Nathaniel Philbrick’s enthralling new book opens, the vulnerable Continental army under an unsure George Washington (who had never commanded a large force in battle) evacuates New York after a devastating defeat by the largest naval fleet in the history of the world. In September, near the Canadian border, his favorite general, Benedict Arnold, accomplishes a miracle victory on Lake Champlain. Four years later, as the book ends, Washington has vanquished his demons but Arnold is on trial for treason, and America is forced to realize that the real threat to their liberties might not come from without but from within.

The Revolution, as Philbrick describes it, has become a near civil war, with bloody confrontations more about settling old grudges against hated neighbors than liberty and freedom. The Founding Fathers here are no band of idealistic brothers but driven by the same self-righteous opportunism that plagues Congress today. As a country wary of tyrants suddenly must figure out how it should be led, Washington emerges as a kind of Job in epaulettes whose unmatched ability to rise above the petty politics of his time enabled him to win the war that really mattered. Valiant Ambition is a complex, controversial, and dramatic portrait of a people in crisis and the war that gave birth to a nation. 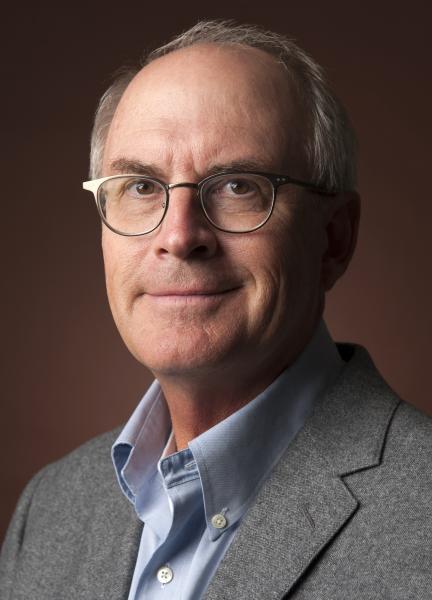 Nathaniel Philbrick is the New York Times bestselling author of In the Heart of the Sea, winner of the National Book Award; Mayflower, finalist for the Pulitzer Prize; Bunker Hill, winner of the New England Book Award; Sea of Glory; The Last Stand; Why Read Moby Dick?; and Away Off Shore. He lives in Nantucket.