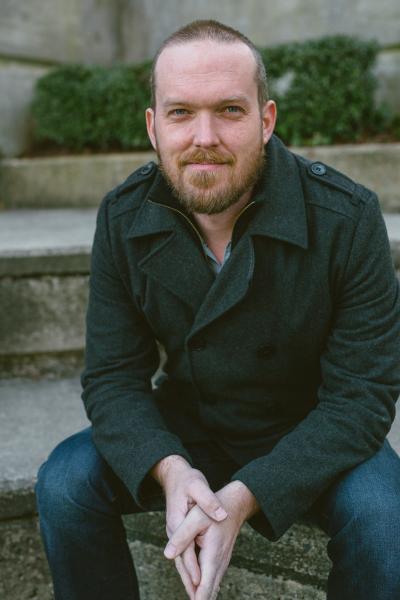 Colorado, 1919. Photographer Neal Stephens, home from the War, is blackmailed by the sheriff over his secret marriage to a black woman in France. When the sheriff is murdered, Neal's investigation calls up memories of the trenches and his search for his dead wife, as he untangles the connections among the murder, the coalminers' strike, and his mysterious anarchist father.

Part World War I novel and part who-done-it Western with red herrings and femme fatales, The Trench Angel explores issues of the time that are once again important: an increasing concentration of wealth, a generation of young men who feel alienated after their experience at war, a fear of terrorism and confusion over how to respond to it.

Michael Keenan Gutierrez is the author of The Trench Angel and earned degrees from UCLA, the University of Massachusetts, and the University of New Hampshire. His work has been published in The Collagist, Scarab, The Pisgah Review, Untoward, The Boiler, and Crossborder. His screenplay, The Granite State, was a finalist at the Austin Film Festival and he has received fellowships from The University of Houston and the New York Public Library.  He lives with his wife in Chapel Hill where he teaches writing at the University of North Carolina. His website is michaelkeenangutierrez.com