UPDATE: Note the time change from 6 to 7 p.m 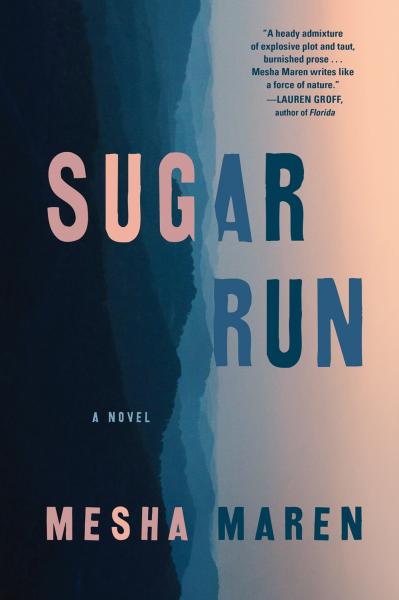 On the far side the view was nothing but ridgelines, the craggy silhouettes rising up against the night sky like the body of some dormant god. Jodi felt her breath go tight in her chest. This road went only one way, it seemed, in under the mountains until you were circled.

In 1989, Jodi McCarty is seventeen years old when she’s sentenced to life in prison for manslaughter. She’s released eighteen years later and finds herself at a Greyhound bus stop, reeling from the shock of unexpected freedom. Not yet able to return to her lost home in the Appalachian mountains, she goes searching for someone she left behind, but on the way, she meets and falls in love with Miranda, a troubled young mother. Together, they try to make a fresh start, but is that even possible in a town that refuses to change? Set within the charged insularity of rural West Virginia, Sugar Run is a searing and gritty debut about making a run for another life. 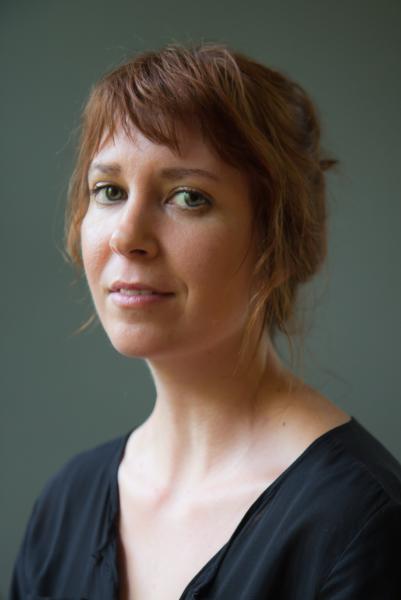 Mesha Maren's short stories and essays have appeared in Tin House, the Oxford American, Southern Culture, Hobart, Forty Stories: New Writing from Harper Perennial, and elsewhere. She is the recipient of the 2015 Thomas Wolfe Fiction Prize, a 2014 Elizabeth George Foundation grant, an Appalachian Writing Fellowship from Lincoln Memorial University, and fellowships from the MacDowell Colony and the Ucross Foundation. She is the 2018-2019 Kenan Visiting Writer at the University of North Carolina at Chapel Hill and also serves as a National Endowment of the Arts Writing Fellow at the Beckley Federal Correctional Institution.

“A shining debut, with a heady admixture of explosive plot and taut, burnished prose. This is a book that loves its wounded characters and troubled places, and in so deeply loving, it finds a terrible truth and beauty where other writers wouldn’t have found the courage to look . . . Mesha Maren writes like a force of nature.”  —Lauren Groff, author of Fates and Furies

“Strong and insightful . . . Maren puts stories to lives that are ordinarily overlooked, exploring damaged souls and damaged land, the need for that redemptive sense of connection to places and people. Maren writes prose that moves us ever deeper into her world without strain, but with sureness and vivid details.”  —Daniel Woodrell, author of Winter’s Bone

“With Sugar Run, Mesha Maren announces herself as a wholly original voice in contemporary fiction. Full of diamond-sharp sentences and perfect pacing, the novel runs wild like a mountain flash flood.” —Scott McClanahan, author of Crapalachia

“Sugar Run is a compulsively readable novel about sex, drugs, and crime. In controlled, lucid prose, author Mesha Maren writes about the weirdness and wonderfulness of not just her characters, but also her home state of West Virginia, with the tenderness and acuity that comes only from being a native. This is a commanding, powerful new voice.”   —Juliet Escoria, author of Black Cloud and Witch Hunt