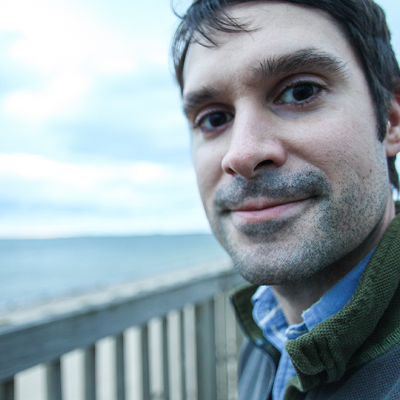 Honey from the Lion is the debut novel from Lookout Books, the literary book imprint of the Department of Creative Writing at the UNCW, which also publishes Ecotone. Join us a 5:30pm for The Writer's Path to Book Publication: A discussion with Matthew Neill Null, Lookout Books publisher Emily Louise Smith and editor Beth Staples, moderated by At Length editor-in-chief Jonathan Farmer!

In this lyrical and suspenseful debut novel, a turn-of-the-century logging company decimates ten thousand acres of virgin forest in the West Virginia Alleghenies—and transforms a brotherhood of timber wolves into revolutionaries. After fleeing his childhood farm in the wake of scandal, Cur Greathouse arrives at the Cheat River Paper & Pulp Company’s Blackpine camp, where an unlikely family of sawyers offers him new hope. But the work there is exacting and dangerous—with men’s worth measured in ledger columns. Whispers of a union strike pass from bunk to bunk. Against the rasp of the misery whip and the crash of felled hemlock and red spruce, Cur encounters a cast of characters who will challenge his loyalties: a minister grasping after his dwindling congregation, a Syrian peddler who longs to put down his pack and open a store, a slighted Slovenian wife turned activist, and a trio of reckless land barons. Cur must accept or betray the call to lead a rebellion—and finally reconcile a forbidden love. A startling elegy that establishes its author as a tremendous new literary voice, Honey from the Lion evokes the ecological devastation and human tragedy behind the Gilded Age, and sings both the land and ordinary lives in all their extraordinary resilience.

Matthew Neill Null is a recipient of the Mary McCarthy Prize and the Michener–Copernicus Society of America Award, and his fiction appears in American Short Fiction, Ecotone, the Oxford American, Ploughshares, The PEN/O. Henry Prize Stories, and The Best American Mystery Stories. A native of West Virginia, he holds an MFA from the Iowa Writers’ Workshop and was a fellow at the Fine Arts Work Center in Provincetown, Massachusetts, where he is currently the writing coordinator. This is his first novel.