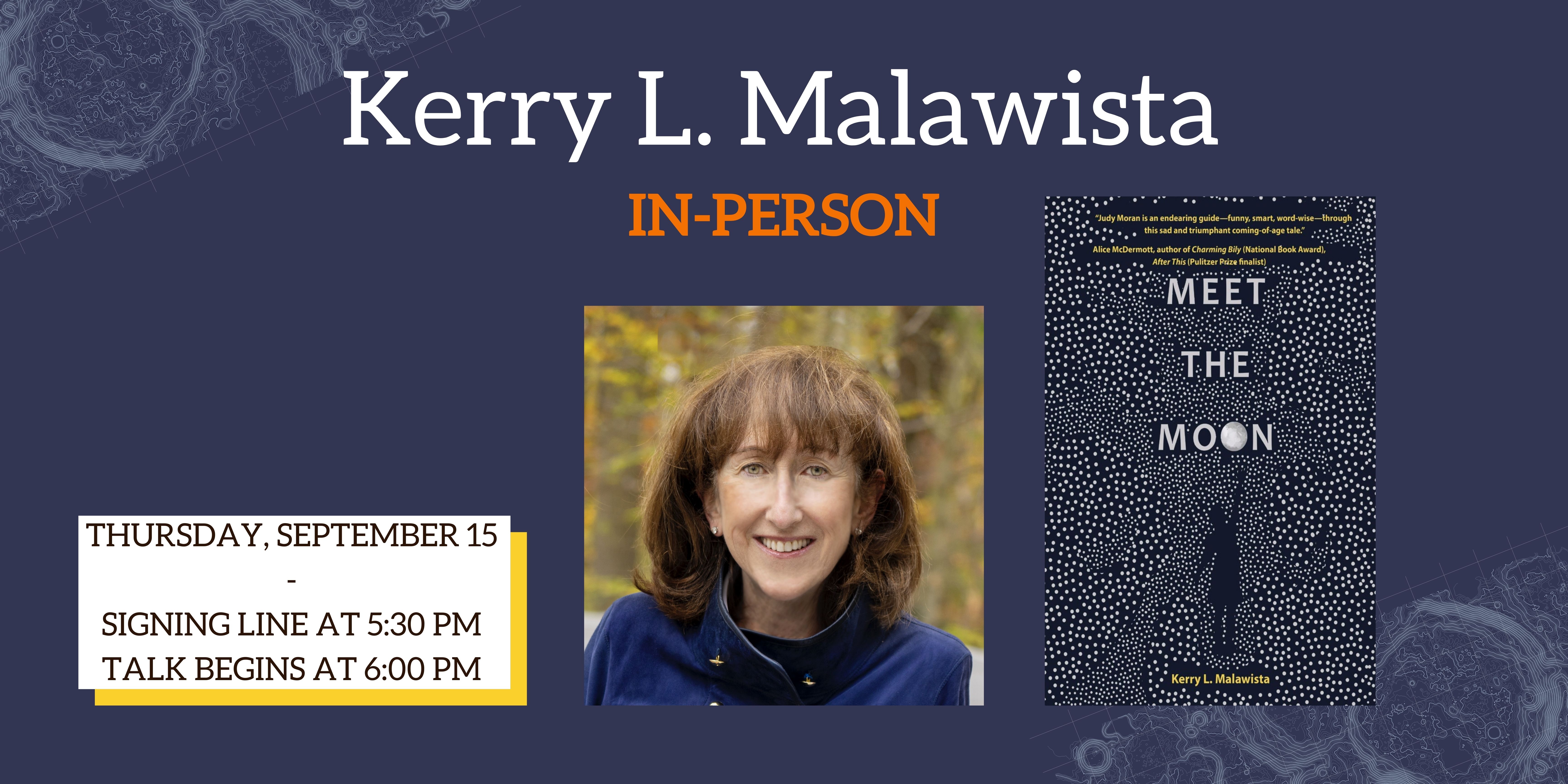 In 1970, 13-year-old Jody Moran wants pierced ears, a kiss from a boy, and more attention from her mother. It’s not fair. Seems like her mother is more worked up about the Apollo 13 astronauts, who may not make it back to earth safely. As it happens, the astronauts are spared a crash landing, but Jody is not, for three days after splashdown, her mother dies in a car accident. Now, Jody will never know if her mother really loved her. Jody’s father has taught them to believe in the “Power of Intention.” Announce what you want to the world to make it happen. But could the power of Jody’s jealousy and anger have caused Mom’s accident? To relieve her guilt and sadness, she devotes herself to mothering her three younger siblings and helping Dad, which quickly proves too much for her, just as persuading quirky Grandma Cupcakes to live with them proves too much for Grandma. That’s when Jody decides to find someone to marry her father, a new mom who will love her best. Jody reads high and low to learn about love, marriage, and death. Each first—bra, kiss, boyfriend—which makes her miss her mother, teaches her that death doesn’t happen just once.

Kerry L. Malawista, PhD is a writer and psychoanalyst in Potomac, MD. She is co-chair of New Directions in Writing and founder of the recent project The Things They Carry – offering virtual writing workshops for healthcare and frontline workers. Her essays have appeared nationally in newspapers, magazines and literary journals including The New York Times, The Washington Post, The Baltimore Sun, The Boston Globe, Zone 3, Washingtonian Magazine, The Huffington Post, Bethesda Magazine, Arlington Magazine, The Account Magazine, and Delmarva Review, which nominated her for a Pushcart Prize. She is the co-author of Wearing my Tutu to Analysis and Other Stories (2011), The Therapist in Mourning: From the Faraway Nearby (2013), both published by Columbia University Press, and Who’s Behind the Couch (2017) published by Routledge Press. When the Garden Isn’t Eden: More Psychoanalytic Concepts from Life will be published by Columbia University Press spring 2022 and her novel, Meet the Moon will be released September 2022 by Regal House Publishing. Her website is KerryMalawista.com