Lee Pace discusses his book Football in a Forest: The Life and Times of Kenan Memorial Stadium

Wed 9/14, 7pm
Lee Pace discusses his book Football in a Forest: The Life and Times of Kenan Memorial Stadium

“If only Kenan could talk, and now through this book it will. What a terrific idea.”--Erskine Bowles, Former UNC System President

“Kenan feels like the football equivalent of Augusta National. It rests so majestically among the Carolina pines and in the breeze beckons us to be a part of it for several Saturdays each year.”   --Tony Barnhart, College football writer and broadcaster 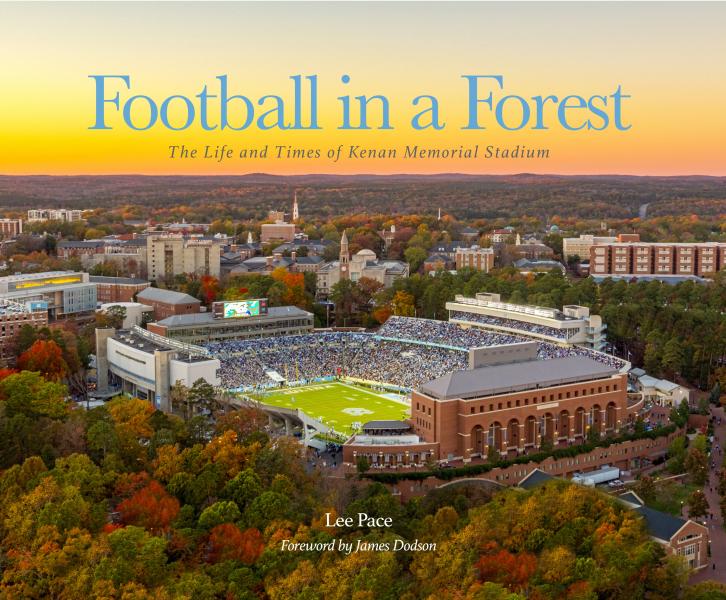 Kenan Memorial Stadium on the campus of the University of North Carolina certainly strikes a chord among Tar Heel faithful, like Mr. Bowles, and objective professionals like Mr. Barnhart, whose job might take him to more than a dozen college football stadiums over the course of one season. It’s not the biggest nor the rowdiest nor does it house six figures of folks on a Saturday afternoon.

But it nestles in the center of the Chapel Hill campus and the ancient woods around it like hand in glove and rustles up the erudite line from former UNC Chancellor Robert House: “My first impression of Chapel Hill was trees. My last impression is trees.” Four Tar Heel players and two coaches who have plied their trades on this hundred-yard swath of grass are in the College Football Hall of Fame, and more than a dozen Carolina teams have ascended into the nation’s top ten. Springsteen and Bono and James Taylor have sung here. Marriage proposals have been offered and accepted, ashes have been spread across this natural ravine.

At long last the grandeur of the ancient venue and the abiding spirit of the Tar Heel community have been captured on the pages of this handsome volume. The story evolves from the mid-1920s, when ticket demand to the Carolina-Virginia game prompted UNC administrators and supporters to build a new football stadium, and runs into the 21st century, when the east end-zone expansion was completed and left the Tar Heels with arguably the finest balance of aesthetics, tradition and modern amenities in college football.

The narrative from author Lee Pace captures the unique spirit of the stadium, and a kaleidoscope of historical and modern photographs from dozens of sources bring Kenan to life at every juncture. The voices of ten literary figures of regional and national note are included as well, rounding out the picture of a campus landmark so near and dear to so many.

Football in a Forest—a special book for a special place. 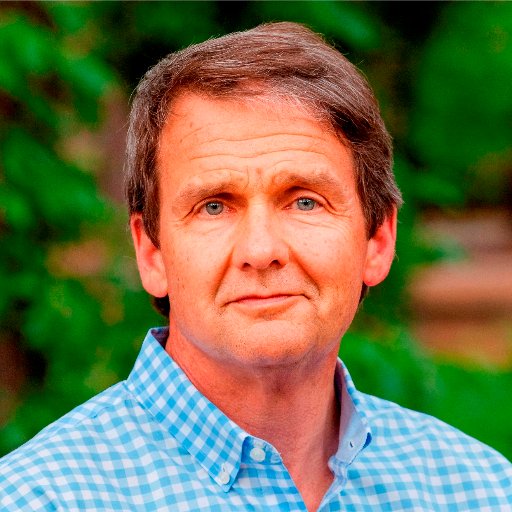 Lee Pace, a 1979 Carolina graduate, has not missed a game in Kenan Stadium in nearly thirty years while writing his Extra Points feature as a stand-alone newsletter and then as part of the Goheels.com portal. He has watched from the sidelines since 2004 as part of the Tar Heel Sports Network broadcast crew. The Chapel Hill-based writer, editor and publisher has had a hand in some two dozen books covering Tar Heel athletics and golf in the Carolinas.