“The second you encounter the arboreal uplifted elephants who speak with the dead, you know you're reading a work of singular imaginative power. It's a delight from beginning to end.” ―Walter Jon Williams, Nebula Award-winning author of the Metropolitan series 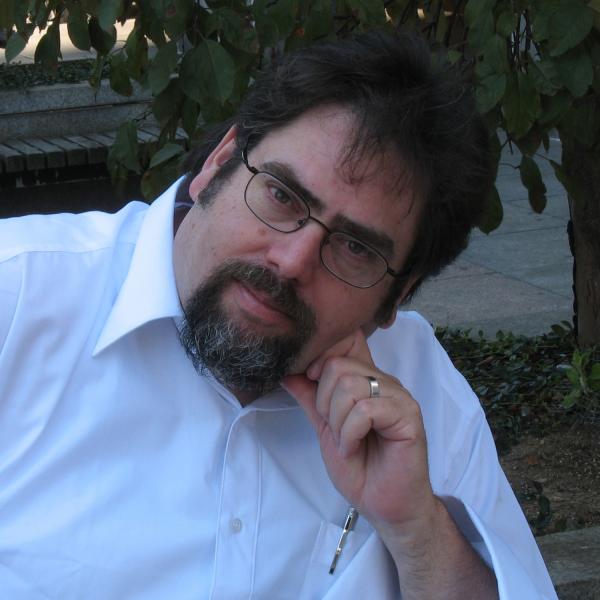 The Sixth Sense meets Planet of the Apes in a moving science fiction novel set so far in the future, humanity is gone and forgotten in Lawrence M. Schoen's Barsk: The Elephants' Graveyard. A historian who speaks with the dead is ensnared by the past. A child who feels no pain and who should not exist sees the future. Between them are truths that will shake worlds.

In a distant future, no remnants of human beings remain, but their successors thrive throughout the galaxy. These are the offspring of humanity's genius-animals uplifted into walking, talking, sentient beings. The Fant are one such species: anthropomorphic elephants ostracized by other races, and long ago exiled to the rainy ghetto world of Barsk. There, they develop medicines upon which all species now depend. The most coveted of these drugs is koph, which allows a small number of users to interact with the recently deceased and learn their secrets. To break the Fant's control of koph, an offworld shadow group attempts to force the Fant to surrender their knowledge. Jorl, a Fant Speaker with the dead, is compelled to question his deceased best friend, who years ago mysteriously committed suicide. In so doing, Jorl unearths a secret the powers that be would prefer to keep buried forever. Meanwhile, his dead friend's son, a physically challenged young Fant named Pizlo, is driven by disturbing visions to take his first unsteady steps toward an uncertain future.

LAWRENCE M. SCHOEN holds a Ph.D. in cognitive psychology and psycholinguistics. He's also one of the world's foremost authorities on the Klingon language, and the publisher of a speculative fiction small press, Paper Golem. He's been a finalist for the John W. Campbell Award, the Hugo Award, and the Nebula Award. Lawrence lives near Philadelphia.