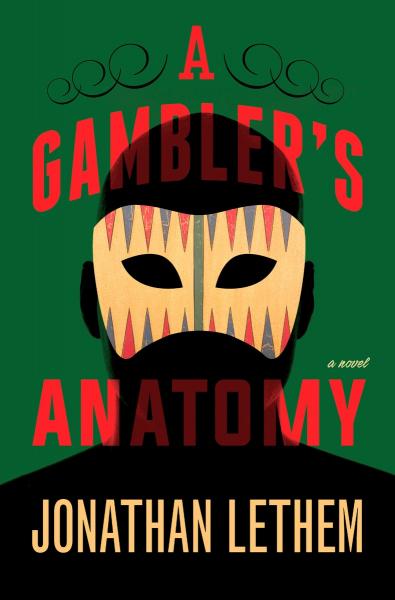 The author of Motherless Brooklyn and The Fortress of Solitude returns with a devilishly entertaining novel about an international backgammon hustler who thinks he's psychic. Too bad about the pesky brain tumor.

Handsome, impeccably tuxedoed Bruno Alexander travels the world winning large sums of money from amateur "whales" who think they can challenge his peerless acumen at backgammon. Fronted by his aging, doughy, manipulative manager, Edgar Falk, Bruno arrives in Berlin after a troubling string of bad luck in Singapore. Perhaps it was the chance encounter with his crass childhood acquaintance Keith Stolarsky and his smoldering girlfriend Tira Harpaz. Or perhaps it was the emergence of a blot that distorts his vision so he has to look at the board sideways.

Things don't go much better in Berlin. Bruno's flirtation with Madchen, the striking blonde he meets on the ferry, is inconclusive; the game at the unsettling Herr Kohler's mansion goes awry as his blot grows worse; he passes out and is sent to the local hospital, where he is given an extremely depressing diagnosis. Having run through Falk's money, Bruno gambles and calls Stolarsky, who somewhat mysteriously agrees to fly him to Berkeley, and pay for the experimental brain surgery that might save his life.

Berkeley, where Bruno discovered his psychic abilities, and to which he vowed never to return. Amidst the pseudo-radical chaos of the Berkeley scene, Tira's come-ons and Keith's machinations, Bruno must confront two existential questions: Is the gambler being played by life? And what if you're telepathic but it doesn't do you any good? 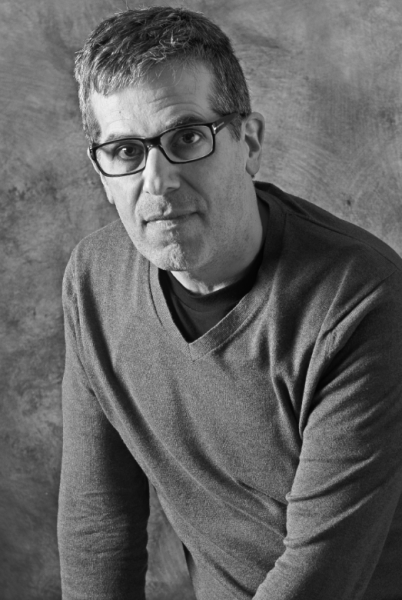 Jonathan Lethem is the New York Times bestselling author of nine novels, including Dissident Gardens, Chronic City, The Fortress of Solitude, and Motherless Brooklyn, and of the essay collection The Ecstasy of Influence, which was a National Book Critics Circle Award finalist. A recipient of the MacArthur Fellowship and winner of the National Book Critics Circle Award for Fiction, Lethem’s work has appeared in The New Yorker, Harper’s Magazine, Rolling Stone, Esquire, and The New York Times, among other publications.

A Gambler's Anatomy: A Novel (Hardcover)