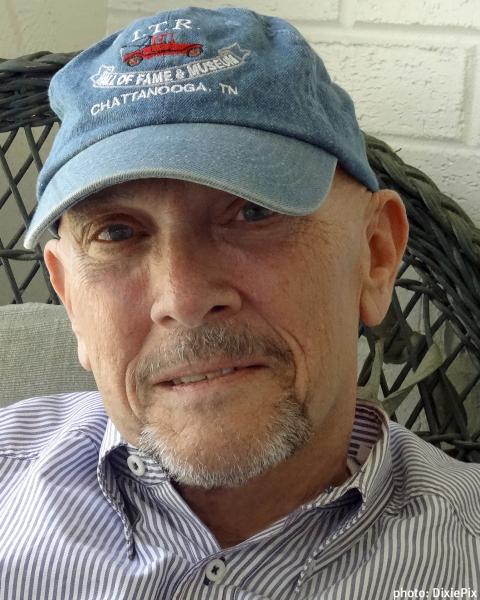 John Shelton Reed’s Barbecue celebrates a southern culinary tradition forged in coals and smoke. Since colonial times southerners have held barbecues to mark homecomings, reunions, and political campaigns; today barbecue signifies celebration as much as ever. In a lively and amusing style, Reed traces the history of southern barbecue from its roots in the sixteenth-century Caribbean, showing how this technique of cooking meat established itself in the coastal South and spread inland from there. He discusses how choices of meat, sauce, and cooking methods came to vary from one place to another, reflecting local environments, farming practices, and history.

Reed hopes to preserve the South’s barbecue traditions by providing the home cook with recipes for many classic varieties of barbecue and for the side dishes, breads, and desserts that usually go with it. Featured meats range from Pan-Southern Pork Shoulder to Barbecued Chicken Two Ways to West Texas Beef Ribs, while rubs and sauces include Memphis Pork Rub, Piedmont Dip, and Lone Star Sauce and Mop.