Another instant New York Times bestseller from the lead musician of The Mountain Goats, and "a stellar encore after the success of [Wolf in White Van]" (The Washington Post). 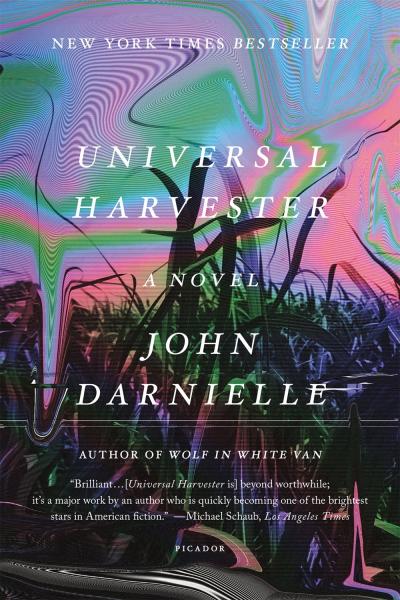 It's the late '90s, and you can find Jeremy at the Video Hut in Nevada, Iowa, a small town in the center of the state. The job's nice enough, quiet and predictable, until a local schoolteacher comes in to return her copy of Targets—an old movie, starring Boris Karloff—and registers an odd complaint: “There’s something on it,” she says, but doesn’t elaborate. Two days later, another customer returns another tape—a new release this time—and says the same: “There’s another movie on this tape.”

In Universal Harvester, the once-placid Iowa fields and farmhouses become sinister, imbued with loss and instability and foreboding. As Jeremy and those around him are absorbed into tapes, they become part of another story—one that unfolds years into the past and years into the future, part of an impossible search for something someone once lost that they would do anything to regain. 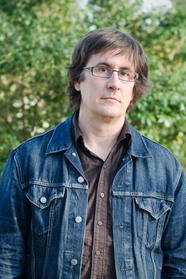 JOHN DARNIELLE is the author of Wolf in White Van, which was a New York Times bestseller, National Book Award nominee, and a finalist for the Los Angeles Times Book Prize for first fiction, and widely hailed as one of the best novels of the year. He is the writer, composer, guitarist, and vocalist for the band the Mountain Goats. He lives in Durham, North Carolina, with his wife and sons.