Jessica Cluess and Scott Reintgen discuss A Poison Dark and Drowning and Nyxia, their new YA novels

Thu 9/28, 7pm:
Jessica Cluess and Scott Reintgen discuss A Poison Dark and Drowning and Nyxia, their new YA novels

About A Poison Dark and Drowning: 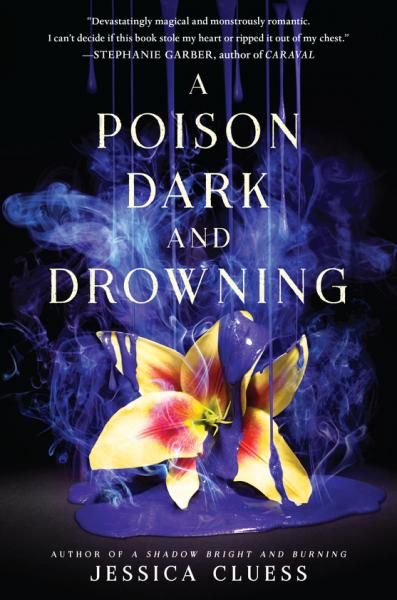 n this seductive and explosive second book in the Kingdom on Fire series, Jessica Cluess delivers her signature mix of magic, passion, and teen warriors fighting for survival. Hand to fans of Victoria Aveyard, Sarah J. Maas, and Kiersten White.

Jessica Cluess is a writer, a graduate of Northwestern University, and an unapologetic nerd. After college, she moved to Los Angeles, where she served coffee to the rich and famous while working on her first novel, A Shadow Bright and Burning. Visit her at jessicacluess.com and follow her on Twitter at @JessCluess. 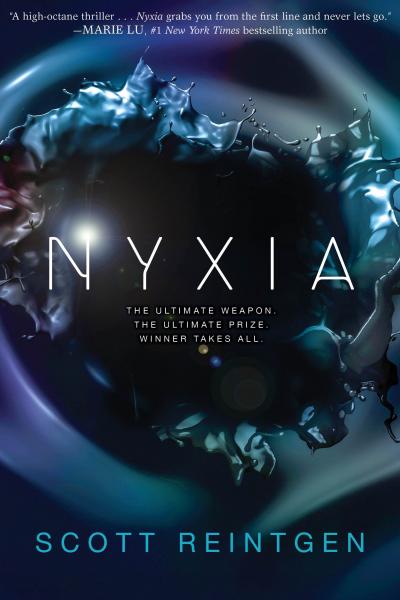 Every life has a price in this sci-fi thriller that has the nonstop action of The Maze Runner and the high-stakes space setting of Illuminae. This is the first in a new three-book series called the Nyxia Triad that will take a group of broken teens to the far reaches of the universe and force them to decide what they’re willing to risk for a lifetime of fortune.

Scott Reintgen has spent his career as a teacher of English and creative writing in diverse urban communities in North Carolina. The hardest lesson he learned was that inspiration isn’t equally accessible for everyone. So he set out to write a novel for the front-row sleepers and back-row dreamers of his classrooms. He hopes that his former students see themselves, vibrant and on the page, in characters like Emmett. You can follow him on Facebook, on Instagram, and on Twitter at @Scott_Thought.