in conversation with Ann VanderMeer

We're incredibly excited to host Jeff VanderMeer, author of the Southern Reach trilogy and the new novel Borne, in conversation with Ann VanderMeer!

In Borne, a young woman named Rachel survives as a scavenger in a ruined city half destroyed by drought and conflict. The city is dangerous, littered with discarded experiments from the Company—a biotech firm now derelict—and punished by the unpredictable predations of a giant bear. Rachel ekes out an existence in the shelter of a run-down sanctuary she shares with her partner, Wick, who deals his own homegrown psychoactive biotech.

One day, Rachel finds Borne during a scavenging mission and takes him home. Borne as salvage is little more than a green lump—plant or animal?—but exudes a strange charisma. Borne reminds Rachel of the marine life from the island nation of her birth, now lost to rising seas. There is an attachment she resents: in this world any weakness can kill you. Yet, against her instincts—and definitely against Wick’s wishes—Rachel keeps Borne. She cannot help herself. Borne, learning to speak, learning about the world, is fun to be with, and in a world so broken that innocence is a precious thing. For Borne makes Rachel see beauty in the desolation around her. She begins to feel a protectiveness she can ill afford.

But as Borne grows, he begins to threaten the balance of power in the city and to put the security of her sanctuary with Wick at risk. For the Company, it seems, may not be truly dead, and new enemies are creeping in. What Borne will lay bare to Rachel as he changes is how precarious her existence has been, and how dependent on subterfuge and secrets. In the aftermath, nothing may ever be the same. 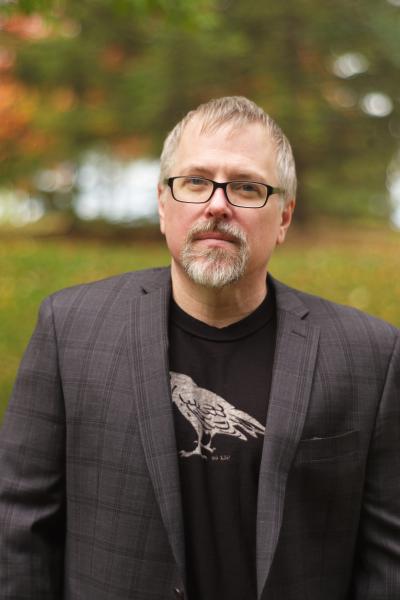 Jeff VanderMeer’s NYT bestselling Southern Reach trilogy has been translated into over 30 languages and made Entertainment Weekly’s top 10 list. The first novel, Annihilation, won the Nebula Award and Shirley Jackson Award, was shortlisted for a half dozen more, and has been made into a movie to be released by Paramount Pictures in 2018. His new novel, Borne, is the first release from Farrar, Straus and Giroux’s new MCD imprint. The novel has also been optioned by Paramount and it continues to explore themes related to the environment, animals, and our future. The New Yorker has called Jeff “the weird Thoreau” and he frequently speaks about issues related to climate change and storytelling, including at DePaul, MIT, and Vanderbilt. His nonfiction appears in the New York Times, the Atlantic, the Los Angeles Times, and many more. With his wife, Ann VanderMeer, he has edited many fiction anthologies, including The Big Book of Science Fiction. He lives in Tallahassee, Florida. 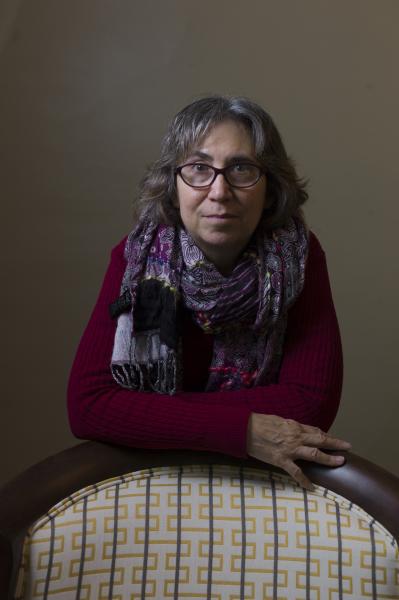 Over a 30-year career, Ann VanderMeer has won numerous awards for her editing work, including the Hugo Award and World Fantasy Award. Whether as editor-in-chief for Weird Tales for five years or in her current role as an acquiring editor for Tor.com, Ann has built her reputation on acquiring fiction from diverse and interesting new talents. As co-founder of Cheeky Frawg Books, she has helped develop a wide-ranging line of mostly translated fiction. Featuring a who’s who of world literature, Ann’s anthologies include the critically acclaimed Best American Fantasy series, The Weird, The Time Traveler’s Almanac, Sisters of the Revolution, and the Big Book of Science Fiction.