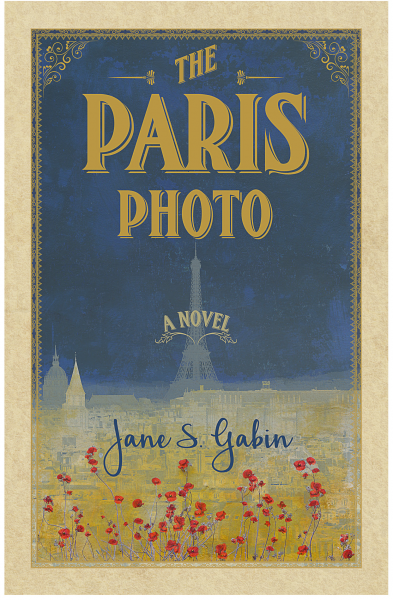 Interweaving mystery, romance, and historical research, The Paris Photo is a story of how the traumas of wartime ripple into the present. The novel uncovers the story of American soldier Ben Gordon and his relationship with a young mother, Simone, and her son just after just after the Liberation of Paris in August, 1944. The relationship between Ben and Simone is complicated by the horrific, unknown truth: Simone’s husband has been deported, and killed, in a concentration camp. Ben and Simone’s story takes place at the end of WWII, but decades later, it is stitched together by Ben’s daughter, Judith. She discovers an old box of photos and in it, a picture of her father in a Parisian home with two women and a young boy. The researcher in her is intrigued. Wishing to learn more about her father, she decides to see if she can find the boy.

What she discovers is much more than historical facts: Judith wonders if she is meant to pick up where her father left off, supporting the boy—now a man over eighty—as he reconciles with his past, or at least help him enjoy what remains of his present. What begins as a curious interest develops into a close personal relationship. The Paris Photo creates a vivid picture of life during the dark days of Occupation, as well as the contemporary city that carries scars from the war around almost every turn. It lifts characters out of the pages of a history book, untangling the human emotion that outlives history. 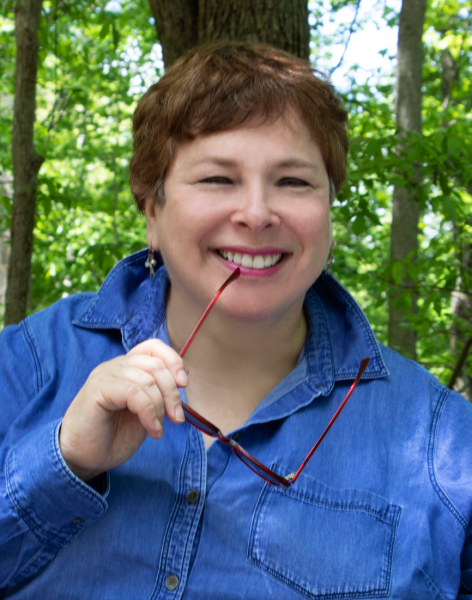 A native of New York City, Jane S. Gabin earned her earned her BA at Queens College of the City University of New York and her PhD in English from The University of North Carolina at Chapel Hill. An independent scholar, she has participated in numerous academic conferences and lectured extensively in the United States and abroad, spending considerable time in England and France.

Professionally, Jane is an experienced teacher and educational counselor. Her extensive teaching ranges from high school to college to lifelong learning. Most recently, she has taught at the Osher Lifelong Learning Institute at Duke University. She has also worked for many years in university admissions and in college counseling, and is a member of the Southern Association for College Admission Counseling, the Victorian Society of New York, and the Alliance Française.

She has published three academic books with university presses, two on 19th century expatriate American women and one on the musical career of Southern poet Sidney Lanier. The Paris Photo is her first novel.