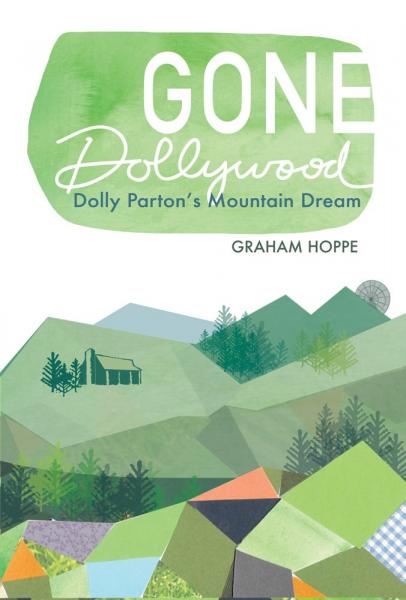 Dolly Parton isn’t just a country music superstar. She has built an empire. At the heart of that empire is Dollywood, a 150-acre fantasy land that hosts three million people a year. Parton’s prodigious talent and incredible celebrity have allowed her to turn her hometown into one of the most popular tourist destinations in America. The crux of Dollywood’s allure is its precisely calibrated Appalachian image, itself drawn from Parton’s very real hardscrabble childhood in the mountains of east Tennessee.

What does Dollywood have to offer besides entertainment? What do we find if we take this remarkable place seriously? How does it both confirm and subvert outsiders’ expectations of Appalachia? What does it tell us about the modern South, and in turn what does that tell us about America at large? How is regional identity molded in service of commerce, and what is the interplay of race, gender, and class when that happens? 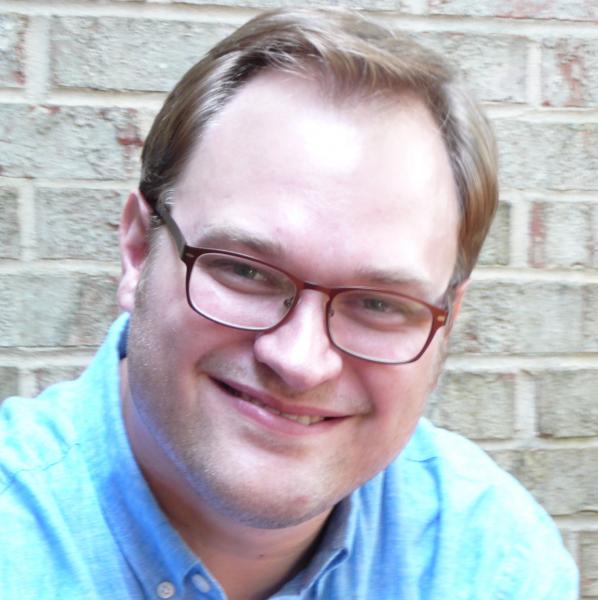 Graham Hoppe writes about culture and history with a focus on food, music, and tourism. He is a graduate of the folklore program at the University of North Carolina at Chapel Hill. While at UNC he studied topics such as Cracker Barrel, firehouse dinners, and parking garages. Gone Dollywood is his first book. Raised in Indianapolis, Graham currently lives and works in Raleigh, North Carolina.

“Different from other works on Dollywood, Hoppe’s volume is neither a tour guide nor a Parton biography—readers looking for such will be disappointed. Instead, he deftly examines the culture of Appalachia, specifically in East Tennessee, how it fits in with the greater Southern story (or not), and how all of this together with Parton’s genuineness overflow into Dollywood, creating an attraction that makes thousands of people a year feel at home whether they are from the South or not.”

“Graham Hoppe’s Gone Dollywood places Dolly Parton’s theme park, persona, and career within a broader history of the collisions of fact and fantasy, folk and celebrity, and art and commerce that have buffeted the Tennessee mountains Dolly calls home. Like Parton herself, the book is disarmingly open and friendly on its surface, with an impressive core of smart and savvy.”

Jason Mellard, author of Progressive Country: How the 1970s Transformed the Texan in Popular Culture

“Gone Dollywood is a landmark study. Graham Hoppe eloquently explains why Dollywood draws thousands of visitors each year and captures East Tennessee worlds in significant ways. This fine book, like Dolly Parton, will touch the heart of its readers.”

William Ferris, author of The South in Color: A Visual Journal

“With an engaging and singular voice, Hoppe shows us just how Dollywood reflects, shapes, and challenges stereotypes of Appalachia, hillbillies, and country music, leading readers to understand Dollywood as an indispensable point of departure for broader conversations about gender, race, and class.”

Jessie Swigger, author of “History is Bunk”:Assembling the Past at Henry Ford's Greenfield Village