Featured poets will each read for approximately 20 minutes and, after a short break for the readers to sign books, there will be a poetry open mic. Please sign up to read no later than 6:45 pm. Each open mic reader will be limited to no more than a page of poetry. At 6 pm, before the reading begins, there will be an informal get-together next door at the Root Cellar. Hope to see you there! 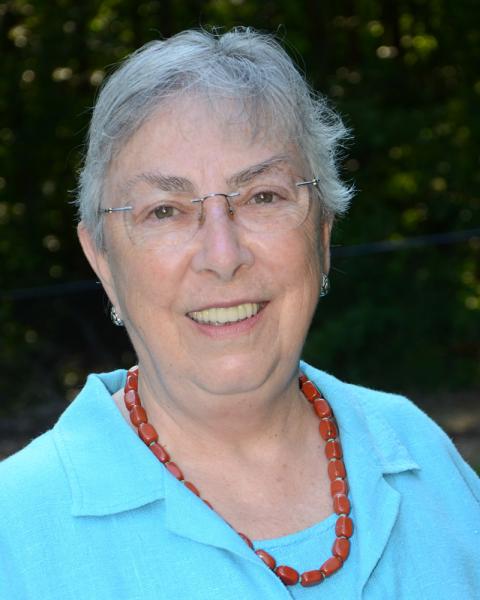 Janet Joyner is a native of South Carolina’s Pee Dee region and belongs, perhaps, to the last generation before mechanized farming, a time when the work songs of harvesting tobacco were richly vowelled by the Gullah and Geechee women who did the work.  In the fields.  In the kitchens.  In the nurseries.  Her poetry sings with these cadences. Her themes, still rooted deeply to the land, its seasons, its creatures, ring with more modern and wider dichotomies which a life-time of studying and teaching French literature has enriched. Joyner’s lyrical language challenges set patterns of sound and is displayed in poems of both free and more formal verse. 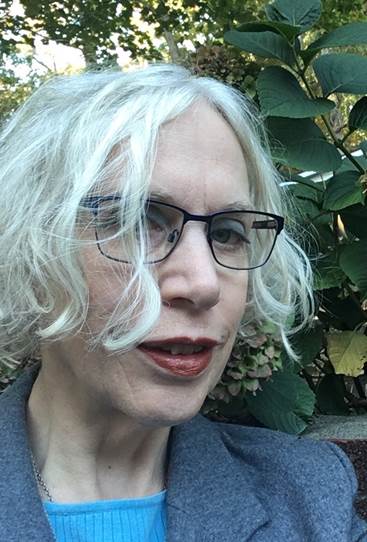 Valerie Nieman's third poetry collection, Leopard Lady: A Life in Verse, was published in fall 2018, with work that has appeared in The Missouri Review, Chautauqua, Southern Poetry Review, and other journals. On its debut at Coney Island Museum, the curator wrote, "Steeped in sideshow tradition, and addressing issues of race, gender, self-concept, and creative expression, your book is beautifully written." Her fourth novel, To the Bones, a genre-bending satire of the coal industry and its effects on Appalachia, will be a spring release from West Virginia University Press. Her writing has appeared widely in journals and in numerous anthologies, including Eyes Glowing at the Edge of the Woods (WVU) and Ghost Fishing: An Eco-Justice Poetry Anthology (U Georgia). She has held state and NEA creative writing fellowships. She teaches workshops at John C. Campbell Folk School, NC Writers Network conferences, and many other venues. A graduate of West Virginia University and Queens University of Charlotte and a former journalist, she teaches creative writing at North Carolina A&T State University.