Pre-order with Flyleaf to reserve your ticket for the signing line!

*This event is FREE but you must purchase at least one copy of either Firewalker by Josephine Angelini, Six of Crows by Leigh Bardugo, First & Then by Emma Mills, or Tonight the Streets Are Ours by Leila Sales from Flyleaf to be admitted into the signing line.*

Join us in welcoming these 4 authors on their cross-country tour celebrating their newly released books!  A panel discussion moderated by CHPL Teen Engagement Coordinator Stephen Ashley will be followed by a Q&A session and book signing! 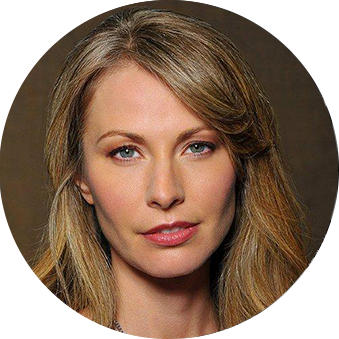 Josephine Angelini is a graduate of New York University’s Tisch School of the Arts in theater, with a focus on the classics. Originally from Massachusetts, she now lives in Los Angeles with her screenwriter husband, their baby girl, and three shelter cats. Her debut series, The Starcrossed Trilogy (Harper Teen), are all international bestsellers and have garnered the praise of various major publications, including the LA Times, and have twice won the Reader’s Choice Awards in Germany.  In the first book of the WorldWalker Trilogy, Trial By Fire, Lily Proctor's life-threatening allergies keep her from enjoying life in her hometown of Salem. After a humiliating incident, Lily wishes she could just disappear. Suddenly, Lily is in a "different" Salem, one overrun with horrifying creatures and ruled by powerful women called Crucibles.  The second book in The WorldWalker Trilogy, Firewalker, (Feiwel and Friends) will be out in the US on September 1st.

Picking up right where Trial By Fire left off, Firewalker is another sexy, fast-paced, heartbreaking thrill ride from internationally bestselling author Josephine Angelini! 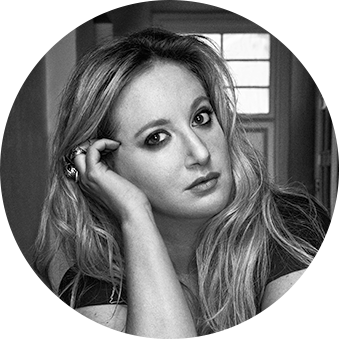 Leigh Bardugo is the New York Times and USA Today bestselling author of the Grisha Trilogy: Shadow and Bone, Siege and Storm, and Ruin and Rising. She was born in Jerusalem, grew up in Los Angeles, and graduated from Yale University, and has worked in advertising, journalism, and most recently, makeup and special effects. These days, she lives and writes in Hollywood where she can occasionally be heard singing with her band. Her new book, Six of Crows, arrives September 2015.

Set in the Grisha-verse following the events of Ruin and Rising, Six of Crows is about six dangerous outcasts and one impossible heist. Kaz's crew is the only thing that might stand between the world and destruction--if they don't kill each other first. 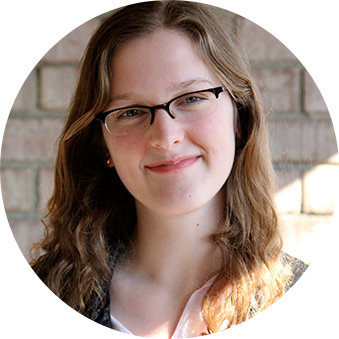 Emma Mills is a writer, vlogger, and grad student.  You may know her best from YouTube as @elmify, where she posts her own amazing videos as well as contributes to the How to Adult channel.  Her debut YA novel First & Then follows the senior year of Devon Tennyson.  If she could, Devon wouldn't change a thing about her life for this upcoming school year.  She's happy silently crushing on best friend Cas, and blissfully ignoring the future after high school. But the universe has other plans. It delivers Devon's cousin Foster, an unrepentant social outlier with a surprising talent, and the obnoxiously superior and maddeningly attractive jock, Ezra, right where she doesn't want them--first into her P.E. class and then into every other aspect of her life.

With wit, heart, and humor to spare, First & Then is a contemporary novel about falling in love--with the unexpected boy, with a new brother, and with yourself. 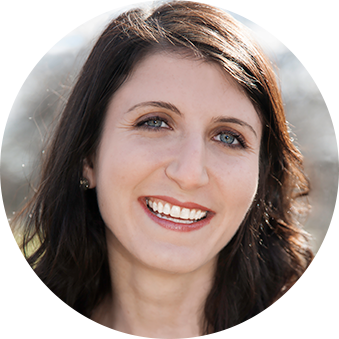 Leila Sales is the author of the novels Mostly Good Girls and Past Perfect. She grew up outside of Boston, Massachusetts, and graduated with a degree in psychology from the University of Chicago. Much like the characters in This Song Will Save Your Life, Leila regularly stays up too late and listens to music too loud. When she’s not writing, she spends her time thinking about sleeping, kittens, chocolate, and the meaning of life. But mostly chocolate. Leila lives and writes in Brooklyn, New York, and works in children's book publishing.

After seventeen-year-old Arden, of Cumberland, Maryland, is rejected by all of the colleges she applied to, she finds solace in the blog of an aspiring writer who lives in New York City.  In Tonight the Streets are Ours Arden sets out on a road trip to find him, but when she goes to meet him, she discovers that he is a very different person than she believes him to be.

Tonight the Streets Are Ours: A Novel (Hardcover)

This Song Will Save Your Life: A Novel (Paperback)

Siege and Storm (The Shadow and Bone Trilogy #2) (Paperback)

Ruin and Rising (The Shadow and Bone Trilogy #3) (Paperback)