Etaf Rum discusses her novel A Woman Is No Man 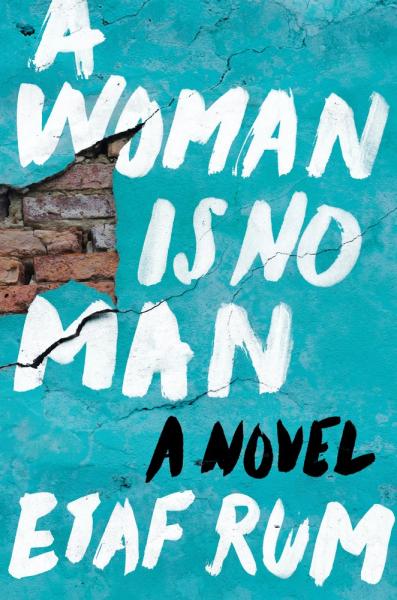 Palestine, 1990. Seventeen-year-old Isra prefers reading books to entertaining the suitors her father has chosen for her. Over the course of a week, the naïve and dreamy girl finds herself quickly betrothed and married, and is soon living in Bay Ridge, Brooklyn, in a house thousands of miles from the only place she has ever known. Fearful and uncertain of her strange new husband, Isra struggles with her duties as a traditional wife and the expectations of her oppressive mother-in-law Fareeda—pressure that intensifies as she begins to have children, four daughters instead of the sons Fareeda tells Isra she must bear. As the strain builds it leads to devastating tragedy.

Brooklyn, 2008. Eighteen-year-old Deya, Isra’s oldest daughter, must meet with potential husbands at her grandmother Fareeda’s behest, though her only desire is to attend college. Deya can’t help but wonder if her options might have been different had her parents survived a fatal car crash that left her and her sisters orphans in their grandparents’ care.

Since the deaths of her son and Isra, Fareeda has kept her granddaughters close, raising them to be obedient Arab girls and to know their place. Driven to this foreign land by war and deprivation, Fareeda, too, has known her share of disappointment and sorrow. She knows that there is no room for college in a woman’s life. A Palestinian girl must pass down their traditions to her own children. It is her duty as a woman to ensure that their culture survives.

But fate has a will of its own, and soon Deya will find herself on an unexpected path that leads to shocking truths about her family—knowledge that will force her to question everything she thought she knew about her parents, the past, and her own future. 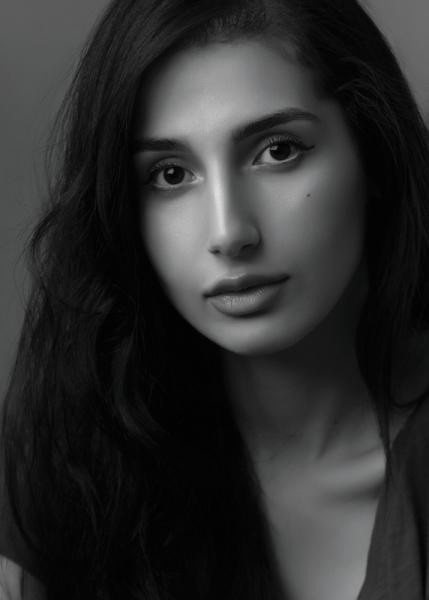 Set in an America that may feel removed yet is all too close at hand, A Woman Is No Man is a story of culture and honor, secrets and betrayals, love and violence. It is an intimate glimpse into a controlling and closed cultural world, and a universal tale about family and the ways silence and shame can destroy those we have sworn to protect. And above all, it is a tale of courage—of one young woman who bravely battles to find her voice and make her own choices.

The daughter of Palestinian immigrants, Etaf Rum was born and raised in Brooklyn, New York. She has a Masters of Arts in American and British Literature as well as undergraduate degrees in Philosophy and English Composition and teaches college English and Literature in North Carolina, where she lives with her two children. Etaf also runs the Instagram account @booksandbeans and is also a Book of the Month Club Ambassador. Her favorite author is Sylvia Plath.

A Woman Is No Man: A Novel (Hardcover)