We're thrilled to have the author of Ready Player One in the store for the paperback edition of Armada! Ernie will give a 30-40 minute slideshow talk, with a Q&A and book signing afterward. 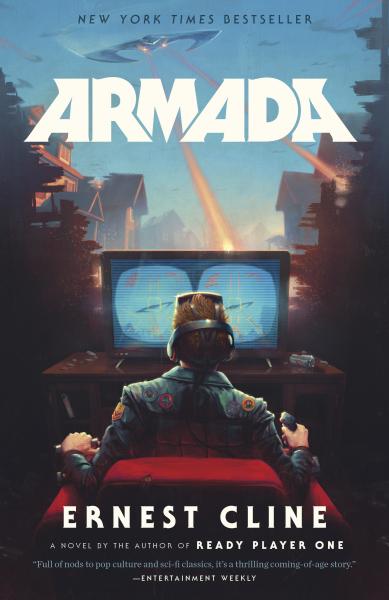 Zack Lightman has spent his life dreaming. Dreaming that the real world could be a little more like the countless science-fiction books, movies, and videogames he's spent his life consuming. Dreaming that one day, some fantastic, world-altering event will shatter the monotony of his humdrum existence and whisk him off on some grand space-faring adventure. But hey, there's nothing wrong with a little escapism, right? After all, Zack tells himself, he knows the difference between fantasy and reality. He knows that here in the real world, aimless teenage gamers with anger issues don't get chosen to save the universe.

And then he sees the flying saucer.

Even stranger, the alien ship he's staring at is straight out of the videogame he plays every night, a hugely popular online flight simulator called "Armada "in which gamers just happen to be protecting the earth from alien invaders. No, Zack hasn t lost his mind. As impossible as it seems, what he's seeing is all too real. And his skills as well as those of millions of gamers across the world are going to be needed to save the earth from what's about to befall it. 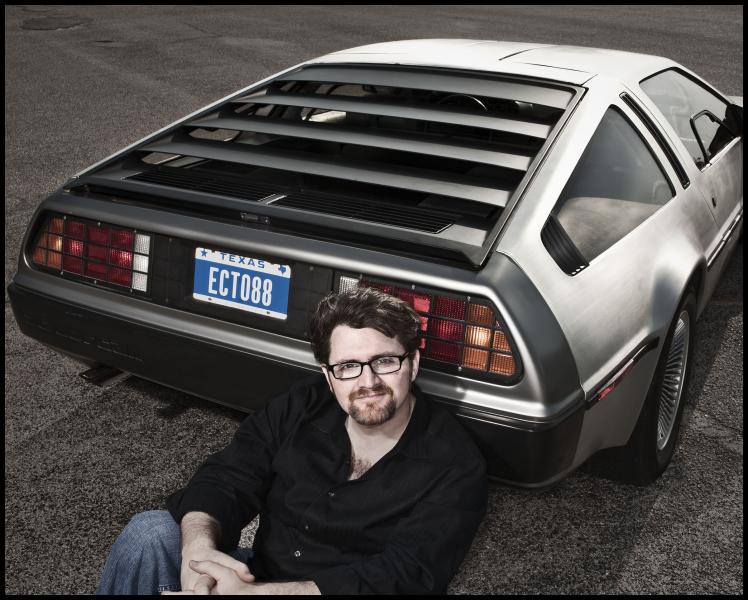 ERNEST CLINE has worked as a short-order cook, fish gutter, plasma donor, elitist video store clerk, and tech support drone. His primary occupation, however, has always been geeking out, and he eventually threw aside those other promising career paths to express his love of pop culture fulltime as a spoken word artist and screenwriter. His 2009 film Fanboys, much to his surprise, became a cult phenomenon. These days Ernie lives in Austin, Texas with his wife, their daughter, and a large collection of classic video games.

Armada: A novel by the author of Ready Player One (Paperback)