Boasting more craft breweries than any other state in the South, North Carolina is the state of Southern beer. In 2012, Erik Lars Myers wrote North Carolina Craft Beer & Breweries, which profiled 45 breweries. Since then, the number of breweries has more than tripled to over 150 and is still growing. Now, Myers and his wife, Sarah H. Ficke, have produced an expanded and updated second edition.

As in the first edition, Myers and Ficke relate the story of each brewery, profiling the brewers as well as the establishment’s history and the vision of its founders. They also provide details such as location, contact information, and hours of operation. 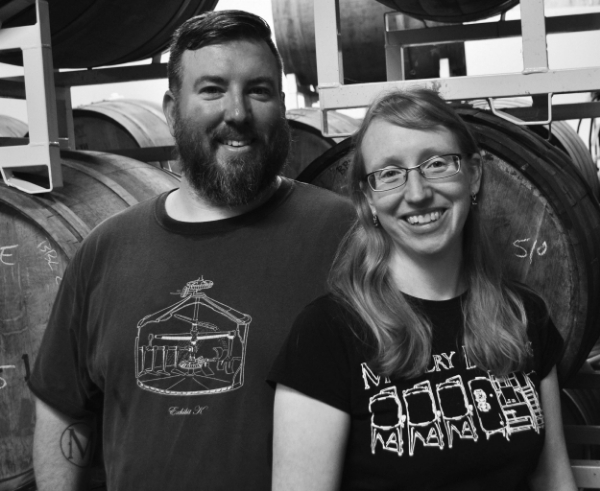 What one reviewer called “an indispensable regional beer handbook” is back and better than ever, offering the ideal introduction for people learning about craft beer and a great resource for enthusiasts who want to get the most out of their craft beer experience.