Edwin B. Fisher discusses his contribution to The Dangerous Case of Donald Trump: 27 Psychiatrists and Mental Health Experts Assess a President

Tue 11/7, 7pm:
Edwin B. Fisher discusses his contribution to The Dangerous Case of Donald Trump: 27 Psychiatrists and Mental Health Experts Assess a President

On the anniversary of the 2016 election, join us as we hear from Ed Fisher, UNC professor and contributor to the new edited book The Dangerous Case of Donald Trump, published by Thomas Dunne Books. We'll be joined by the book's editor, Bandy X. Lee, Organizer of Yale's "Duty to Warn" Conference and Assistant Clinical Professor in Law and Psychiatry at Yale School of Medicine. 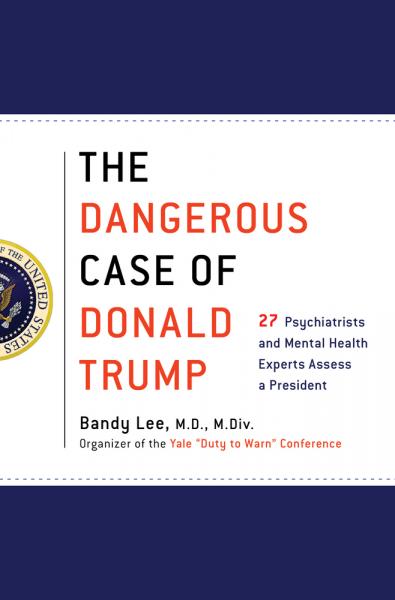 The consensus of two dozen psychiatrists and psychologists that Trump is dangerously mentally ill and that he presents a clear and present danger to the nation and our own mental health.

This is not normal.
Since the start of Trump’s presidential run, one question has permeated the observations of concerned citizens: What is wrong with him? Constrained by the APA’s “Goldwater rule,” which inhibits mental health professionals from diagnosing public figures they have not personally examined, many of those qualified to answer this question have shied away from discussing the issue at all. The public has thus been left to wonder whether he is mad, bad, or both.
In The Dangerous Case of Donald Trump, mental health experts argue that, in Trump’s case, their moral and civic “duty to warn” America supersedes professional neutrality. They then explore his symptoms and potentially relevant diagnoses to find a complex, if also dangerously mad, man. 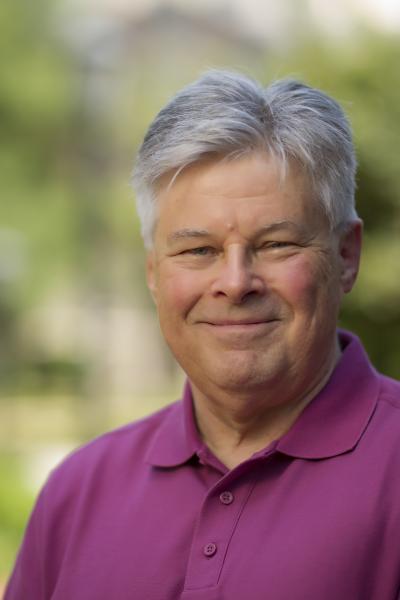 Edwin B. Fisher, Ph.D., is a clinical psychologist and Professor in the Department of Health Behavior in the Gillings School of Global Public Health at the University of North Carolina at Chapel Hill.

Dr. Fisher is the author of one of the chapters in The Dangerous Case of Donald Trump.  His chapter examines President Trump from the perspective of President Kennedy’s leadership during the Cuban Missile Crisis in 1962.  In his role at UNC, Dr. Fisher serves as Global Director of Peers for Progress (peersforprogress.org), promoting peer support in health care and prevention through around the world.  He is a past-president of the Society of Behavioral Medicine and editor of Principles and Concepts of Behavioral Medicine: A Global Handbook (Springer, 2017).