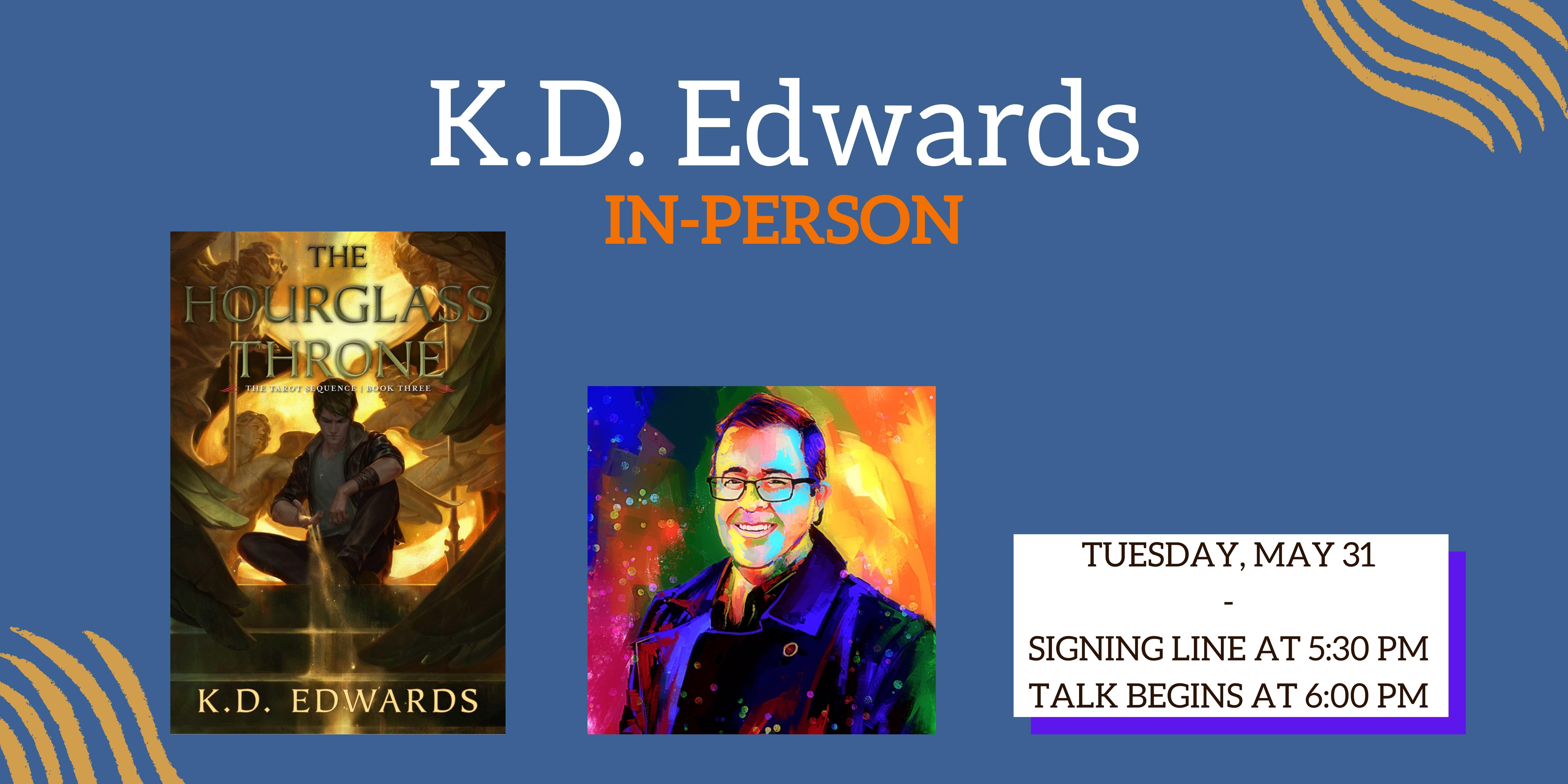 As Rune Saint John grapples with the challenges of assuming the Sun Throne, a powerful barrier appears around New Atlantis’s famed rejuvenation center. But who could have created such formidable magic . . . what do they want from the immortality clinic . . . and what remains of the dozens trapped inside?

Though Rune and his lifelong bodyguard Brand are tasked with investigating the mysterious barrier, Rune is also busy settling into his new life at court. Claiming his father’s throne has irrevocably thrown him into the precarious world of political deception, and he must secure relationships with newfound allies in time to keep his growing found family safe. His relationship with his lover, Addam Saint Nicholas, raises additional political complications they must navigate.  But he and Brand soon discover that the power behind the barrier holds a much more insidious, far-reaching threat to his family, to his people, and to the world. Now, the rulers of New Atlantis must confront an enemy both new and ancient as the flow of time itself is drawn into the conflict. And as Rune finds himself inexorably drawn back to the fall of his father’s court and his own torture at the hands of masked conspirators, the secrets that he has long guarded will be dragged into the light—changing the Sun Throne, and New Atlantis, forever.

The climax of the first trilogy in the nine-book Tarot Sequence, The Hourglass Throne delivers epic urban fantasy that blends humor, fast-paced action, and political intrigue.

K.D. Edwards lives and writes in North Carolina, but has spent time in Massachusetts, Maine, Colorado, New Hampshire, Montana, and Washington (Common theme until NC: So, so much snow.). Mercifully short careers in food service, interactive television, corporate banking, retail management, and bariatric furniture has led to a much less short career in Higher Education. The first book in his urban fantasy series The Tarot Sequence, called The Last Sun, was published by Pyr in June 2018. The third installment, The Hourglass Throne, releases in May 2022.
Event date:
Tuesday, May 31, 2022 - 5:30pm
Event address:
752 Martin Luther King Jr. Blvd.
Chapel Hill, NC 27514