The Forgiving Kind by Donna Everhart

For twelve-year-old Martha “Sonny” Creech, there is no place more beautiful than her family’s cotton farm. She, her two brothers, and her parents work hard on their land—hoeing, planting, picking—but only Sonny loves the rich, dark earth the way her father does. When a tragic accident claims his life, her stricken family struggles to fend off ruin—until their rich, reclusive neighbor offers to help finance that year’s cotton crop.

Sonny is dismayed when her mama accepts Frank Fowler’s offer; even more so when Sonny’s best friend, Daniel, points out that the man has ulterior motives. Sonny has a talent for divining water—an ability she shared with her father and earns her the hated nickname “water witch” in school. But uncanny as that skill may be, it won’t be enough to offset Mr. Fowler’s disturbing influence in her world. Even her bond with Daniel begins to collapse under the weight of Mr. Fowler’s bigoted taunts. Though she tries to bury her misgivings for the sake of her mama’s happiness, Sonny doesn’t need a willow branch to divine that a reckoning is coming, bringing with it heartache, violence—and perhaps, a fitting and surprising measure of justice. 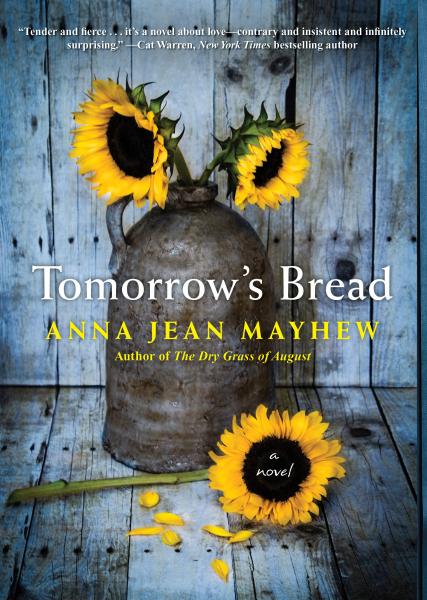 In 1961 Charlotte, North Carolina, the predominantly black neighborhood of Brooklyn is a bustling city within a city. Self-contained and vibrant, it has its own restaurants, schools, theaters, churches, and night clubs. There are shotgun shacks and poverty, along with well-maintained houses like the one Loraylee Hawkins shares with her young son, Hawk, her Uncle Ray, and her grandmother, Bibi. Loraylee’s love for Archibald Griffin, Hawk’s white father and manager of the cafeteria where she works, must be kept secret in the segregated South.

Loraylee has heard rumors that the city plans to bulldoze her neighborhood, claiming it’s dilapidated and dangerous. The government promises to provide new housing and relocate businesses. But locals like Pastor Ebenezer Polk, who’s facing the demolition of his church, know the value of Brooklyn does not lie in bricks and mortar. Generations have lived, loved, and died here, supporting and strengthening each other. Yet street by street, longtime residents are being forced out. And Loraylee, searching for a way to keep her family together, will form new alliances—and find an unexpected path that may yet lead her home. 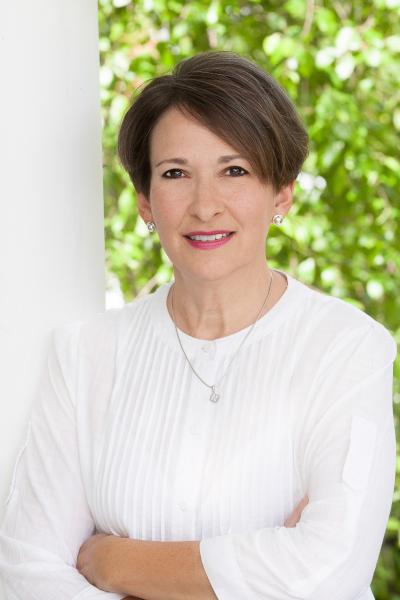 Donna Everhart is an award winning, USA Today bestselling author of The Education of Dixie Dupree, The Road to Bittersweet, and her most recent, The Forgiving Kind. The Education of Dixie Dupree was an IndieNext Pick (Nov.2016), and long listed for the Southern Book Prize. Her second book, The Road to Bittersweet was a Southern Independent Booksellers Alliance Winter Pick (2018), and a Publisher's Lunch Buzz Book. She was recently awarded the Southeastern Library Association's Author of the Year in fiction for The Road to Bittersweet. Donna Everhart is a member of the Women's Fiction Writers Association, and the North Carolina Writers Network. She lives in Dunn, NC with her husband, and a tiny, heart stealing Yorkshire terrier, named Mister. 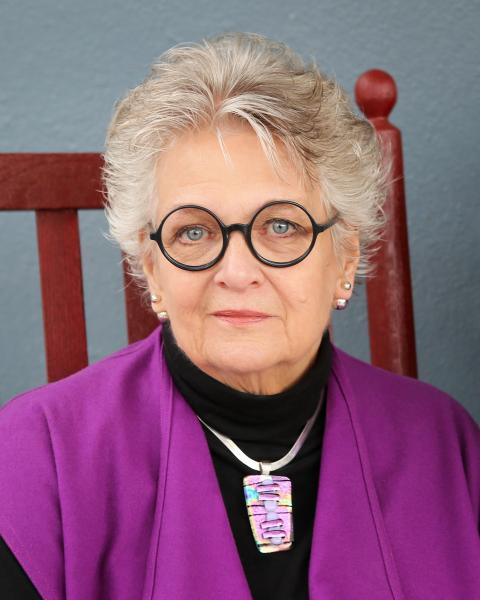 Anna Jean (A.J.) Mayhew’s first novel, The Dry Grass of August, won the Sir Walter Raleigh Award for Fiction, and was a finalist for the Book Award from the Southern Independent Booksellers Alliance. She has been writer-in-residence at Moulin à Nef Studio Center in Auvillar, France, and was a member of the first Board of Trustees of the North Carolina Writers’ Network. A native of Charlotte, NC, A.J. has never lived outside the state, although she often travels to Europe with her Swiss-born husband. Her work reflects her vivid memories of growing up in the segregated South. A.J.—a mother and grandmother—now lives in a small town in the North Carolina Piedmont with her husband and their French-speaking cat.