David Joy discusses his new novel The Line That Held Us

David Joy discusses his new novel The Line That Held Us 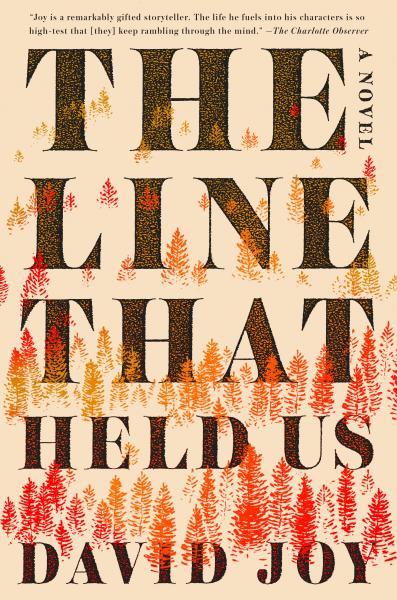 From critically acclaimed (and Flyleaf Staff Favorite) author David Joy comes a remarkable novel about the cover-up of an accidental death, and the dark consequences that reverberate through the lives of four people who will never be the same again.

Joy’s “remarkable” (Marilyn Stasio, New York Times Book Review) debut novel, Where All Light Tends to Go, garnered widespread acclaim among critics, who deemed it “a savagely moving novel that will likely become an important addition to the great body of Southern literature” (HuffPost), and was a finalist for the Edgar, Macavity, and SIBA Book Awards and longlisted for the Dublin Literary Award. His second novel, The Weight of This World, received praise from the likes of Megan Abbott, Donald Ray Pollack, Ace Atkins, The New York Times Book Review (“bleakly beautiful”), HuffPost (“darkly stunning”), Vol. 1 Brooklyn (“pure, blood-soaked, intense poetry from the gutter”), The Associated Press, and more.

Now, Joy once again takes us to his rural region of Western North Carolina in another masterwork of Southern noir, evocative of Cormac McCarthy’s Child of God and the prose of William Gay and Flannery O’Connor with a character as memorable as O’Connor’s Misfit and McCarthy’s Lester Ballard. Wiley Cash perhaps says it best: “THE LINE THAT HELD US plumbs the depths of friendship and family, uncovering truths that are stamped on the page with blistering realism.”

Long hailed for the strong sense of place in his fiction, Joy recently gained national recognition for his deep understanding of the Appalachian region and his honest but compassionate depiction of its people with his personal essay “Digging in the Trash,” published by The Bitter Southerner, which The New York Times called “the prettiest thing you will read about ‘us and them,’ ‘class and trash,’ and the power that comes from listening” and which he discussed on NPR’s Weekend Edition Sunday. As the kind of hardscrabble places and people he portrays have entered the cultural conversation (with the 2016 Presidential Election, current events including the opioid crisis, and recent bestselling works like Hillbilly Elegy and White Trash), readers want to know and understand these places and people—and there’s no better guide than David Joy.

“Joy is a remarkably gifted storyteller. The life he fuels into his characters is so high-test that if they are not lying face down in a pool of blood by novel's end, they keep rambling through the mind. . . . How these characters deal with their demons gives redemption a new dimension.”—Charlotte Observer

“Good Southern noir should read like a pull from a bottle of Appalachian moonshine: smooth and elegant with a punch in the gut that lingers a while after you’re done. Joy [does] that.”—Garden & Gun 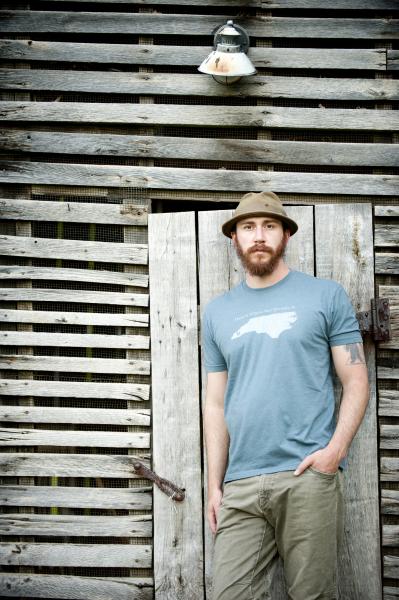 David Joy is the author of The Weight of This World and Where All Light Tends to Go, an Edgar finalist for Best First Novel. His stories and creative nonfiction have appeared in a number of publications, and he is the author of the memoir Growing Gills: A Fly Fisherman's Journey. Joy lives in Sylva, North Carolina. (Author photo credit Ashley T. Evans)

The Line That Held Us (Hardcover)

The Weight of this World (Paperback)

Where All Light Tends to Go (Paperback)