Introduction by Dr. Kevin Hunt of the CHICLE Language Institute 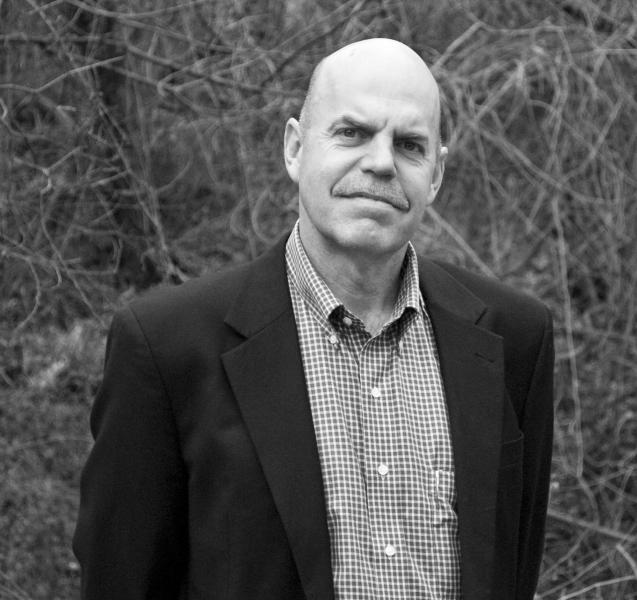 Border Odyssey is a quixotic, modern-day, too-small-rental-car determined drive toward understanding the US-Mexico divide: all 1,969 miles. It is former farmer, turned activist, photographer and Steinbeck-inspired author, Charles D. Thompson, Jr. who makes the trip, sometimes with awe and wide-eyed students, sometimes with comedy, misadventure, and Hope, his wife—all the while pressing on with what he calls the useful fiction of a map. Though observation and meditation, Border Odyssey scopes like no other book the contradictory pulses of the people and towns on both sides.

Charles D. Thompson, Jr. is Professor of the Practice of Cultural Anthropology and Documentary Studies at Duke University.

"The common thread through all of my work — whether as a professor, author, filmmaker, or photographer — is a deep concern for people doing their all to have a voice in our agricultural systems. I try to lead my students and broader audiences into conversations with those who are all too often invisible to those who eat.”

A former farmer, Thompson remains concerned about issues affecting laborers within our food system. He has written about farmworkers, and he is an advisory board member of Student Action with Farmworkers, the Duke Campus Farm, and other Duke food and agriculture initiatives.

Thompson is author or editor of six books. Prior to Border Odyssey: Traveling the Valley of the Shadow of Death, he wrote Spirits of Just Men: Mountaineers, Liquor Bosses, and Lawmen in the Moonshine Capital of the World. He is also editor, with Melinda Wiggins, of The Human Cost of Food: Farmworker Lives, Labor, and Advocacy.

Thompson is the producer/director of four documentary films, including Faces of Time, Brother Towns/ Pueblos Hermanos (2010), We Shall Not Be Moved (2008), and The Guestworker (2007).