Belle Boggs and Joanna Pearson discuss their latest books: The Gulf and Every Human Love 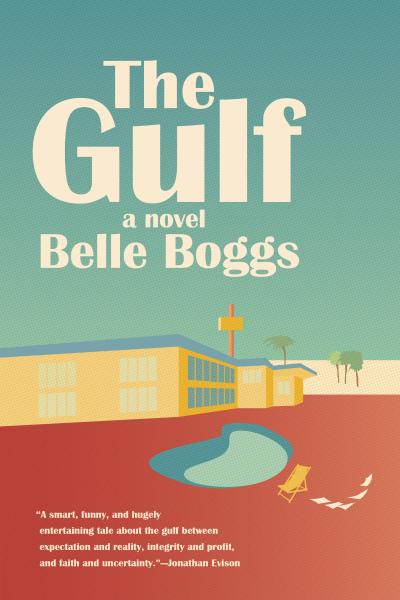 Marianne is in a slump: barely able to support herself teaching, not making progress on her poetry, about to lose her Brooklyn apartment. When her novelist ex-fiancé, Eric, and his venture capitalist brother, Mark, offer her a job directing a low-residency school for Christian writers at a motel they’ve inherited on Florida’s Gulf Coast, she can’t come up with a reason to say no.

The Genesis Inspirational Writing Ranch is born, and liberal, atheist Marianne is soon knee-deep in applications from writers whose political and religious beliefs she has always opposed, but whose money she’s glad to take. Janine is a schoolteacher whose heartfelt poems explore the final days of Terri Schiavo’s life. Davonte is a former R&B superstar who hopes to reboot his career with a best-selling tale of excess and redemption. Lorraine and Tom, eccentric writers in need of paying jobs, join the Ranch as instructors.

Mark finds an investor in God’s Word God’s World, a business that develops for-profit schools for the Christian market, but the strings that come along with their support become increasingly problematic, especially as Marianne grows closer to the students. As unsavory allegations mount, a hurricane bears down on the Ranch, and Marianne is faced with the consequences of her decisions. 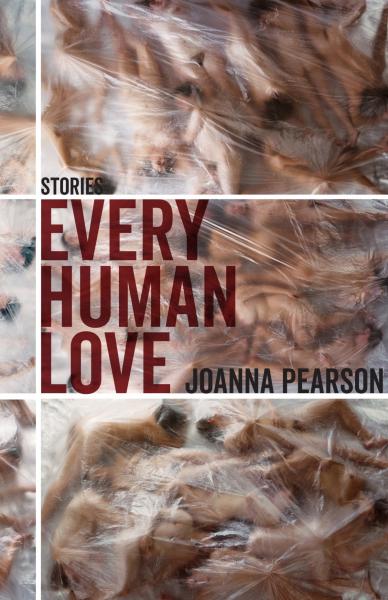 The fourteen stories in Every Human Love redefine our sense of reality.  Set seemingly in the quotidian, these tales veer into the unexpected, the uncomfortable, occasionally the eerie, thrusting characters in crisis into still greater quandaries, where the world of weddings and work, of frustrated hopes and mundane dissatisfactions, collides with a realm of legend, of fairy tale, of nightmare.

In “Changeling,” a helpless newborn is placed in the hands of a perfect stranger; in “Lucky,” a doctor who was the victim of a mugging encounters her attacker again, in the ER; and in “Fox Foot,” a hitchhiker reveals to a disillusioned bridesmaid the secrets of a mysterious cabal.

Caught at the crossroads of medicine and myth, parenthood and paranoia, ethical obligation and the unruly impulse, the protagonists who populate this collection are forced to question their decisions, their natures, and to wonder what is real and what imagined.

Belle Boggs is the author of The Art of Waiting and Mattaponi Queen. Her stories and essays have appeared in Orion, Harper’s, the Paris Review, Ecotone, Slate, and many other publications. She teaches in the MFA program at North Carolina State University.

Joanna Pearson’s short stories have appeared in Alaska Quarterly Review, Blackbird, Colorado Review, and Kenyon Review Online, among other journals, and have been noted as distinguished stories in Best American Short Stories 2015 and 2018 and featured in Best of the Net 2016. She is also the author of a poetry collection, Oldest Mortal Myth (Story Line Press, 2012), winner of the 2012 Donald Justice Prize and the 2014 Towson University Prize for Literature, and a young adult novel, The Rites and Wrongs of Janice Wills (Arthur A. Levine Books, 2011). She lives in North Carolina with her husband and daughters.

The Gulf: A Novel (Paperback)

The Art of Waiting: On Fertility, Medicine, and Motherhood (Paperback)