Come early to grab a special BBQ dinner from the Root Cellar, next door to Flyleaf! 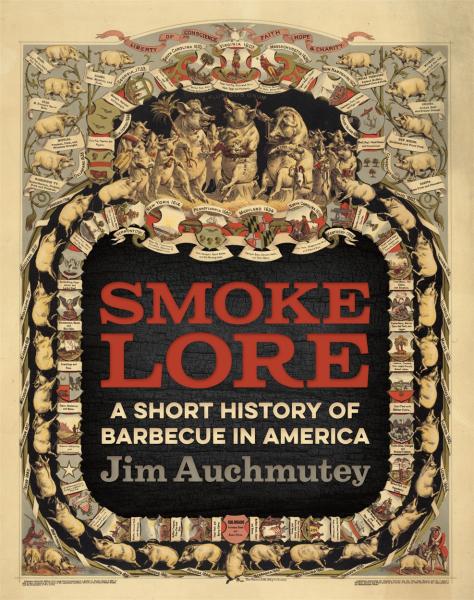 About Smokelore: A Short History of Barbecue in America

Barbecue: It’s America in a mouthful. The story of barbecue touches almost every aspect of our history. It involves indigenous culture, the colonial era, slavery, the Civil War, the settling of the West, the coming of immigrants, the Great Migration, the rise of the automobile, the expansion of suburbia, the rejiggering of gender roles. It encompasses every region and demographic group. It is entwined with our politics and tangled up with our race relations.

Jim Auchmutey follows the delicious and contentious history of barbecue in America from the ox roast that celebrated the groundbreaking for the U.S. Capitol building to the first barbecue launched into space almost two hundred years later. The narrative covers the golden age of political barbecues, the evolution of the barbecue restaurant, the development of backyard cooking, and the recent rediscovery of traditional barbecue craft. Along the way, Auchmutey considers the mystique of barbecue sauces, the spectacle of barbecue contests, the global influences on American barbecue, the roles of race and gender in barbecue culture, and the many ways barbecue has been portrayed in our art and literature. It’s a spicy story that involves noted Americans from George Washington and Abraham Lincoln to Louis Armstrong, Elvis Presley, Martin Luther King Jr., and Barack Obama. 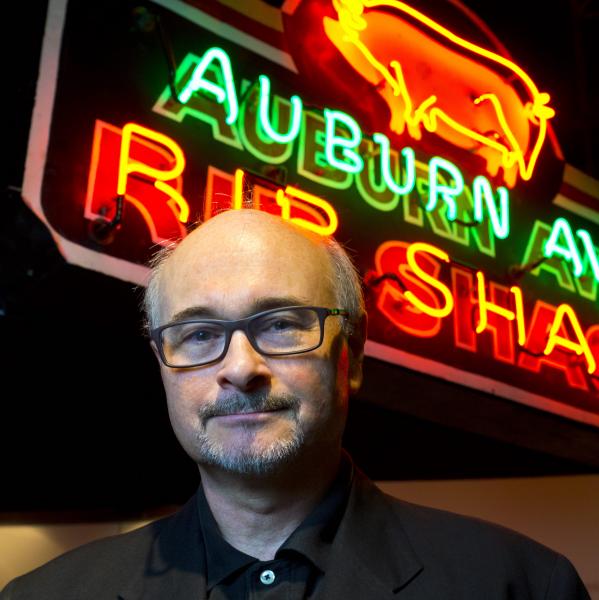 Jim Auchmutey spent twenty-nine years at the Atlanta Journal-Constitution as a reporter and editor, twice winning the Cox Newspaper chain's Writer of the Year award. His food writing has been honored by the James Beard Foundation, the Association of Food Journalists, and the Sigma Delta Chi journalism society. He is coauthor of The Ultimate Barbecue Sauce Cookbook and author of The Class of '65: A Student, a Divided Town, and the Long Road to Forgiveness. He lives in Georgia and descends from a long line of pitmasters. 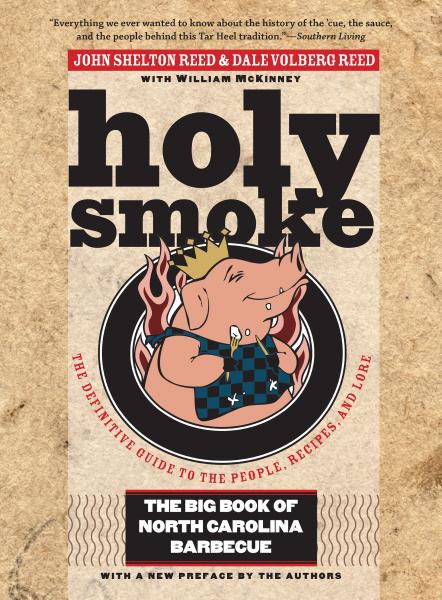 About Holy Smoke: The Big Book of North Carolina Barbecue

North Carolina is home to the longest continuous barbecue tradition on the North American mainland. Now available for the first time in paperback, Holy Smoke is a passionate exploration of the lore, recipes, traditions, and people who have helped shape North Carolina's signature slow-food dish. A new preface by the authors examines the latest news, good and bad, from the world of Tar Heel barbecue, and their updated guide to relevant writing, films, and websites is an essential. They trace the origins of North Carolina 'cue and the emergence of the heated rivalry between Eastern and Piedmont styles. They provide detailed instructions for cooking barbecue at home, along with recipes for the traditional array of side dishes that should accompany it. The final section of the book presents some of the people who cook barbecue for a living, recording firsthand what experts say about the past and future of North Carolina barbecue. Filled with historic and contemporary photographs showing centuries of North Carolina's "barbeculture," as the authors call it, Holy Smoke is one of a kind, offering a comprehensive exploration of the Tar Heel barbecue tradition. 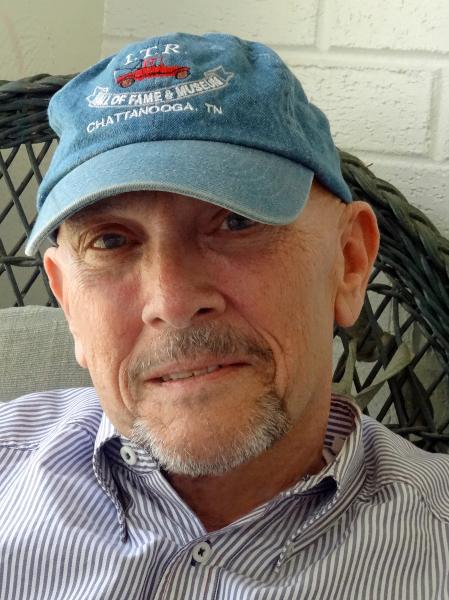 Smokelore: A Short History of Barbecue in America (Paperback)