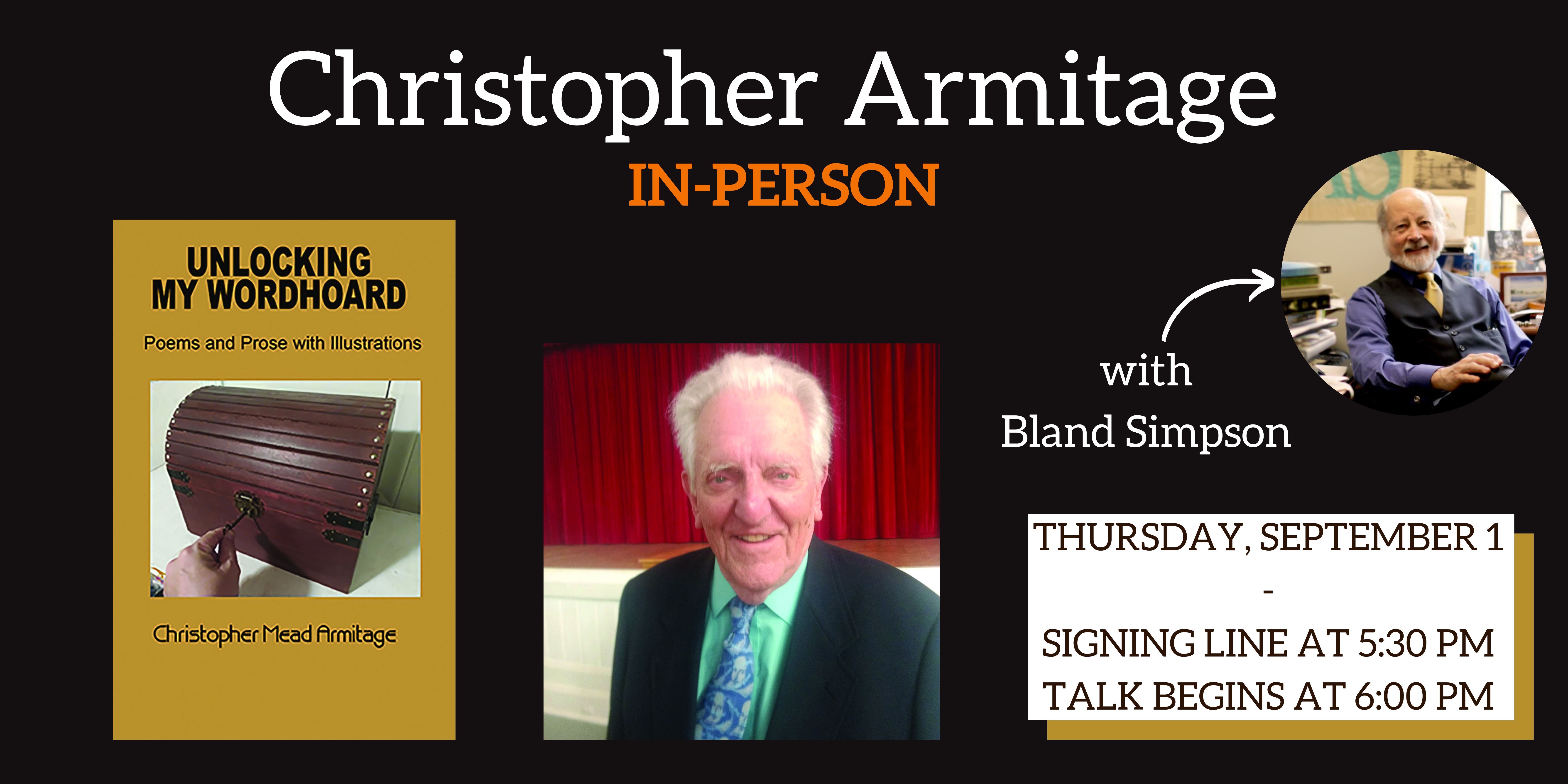 Flyleaf will offer seating for up to 50 in-person guests, with priority access given to folks who purchase the book. Masks recommended

Unlocking My Wordhoard: Poems and Prose with Illustrations is in plain formal English. Historical references are explained in notes below a poem as are sources of quotations.
The title, Unlocking My Wordhoard, is modern English for the phrase wordheord onleoc meaning the poet “unlocks his word-hoard.” It recurs in Old English poems such as Beowulf, line 259, and Widsith, line 1. Old English is the English language used in Anglo-Saxon England prior to 1066 when the Norman-French conquest of England started a long process of modifying the language by absorbing French linguistic practices. They influenced the Middle English spoken and written by Chaucer and other medieval writers. Linguists consider that Shakespeare’s works represent Early Modern English. As the international language of the modern world, the English language is continually evolving.
The poems are in three divisions; the first is related to historical and public matters, the second, to famous poets or their work, the third, more personal, with some heartfelt poems, others jesting. Most of the poems are short and attempt to concentrate on the essence of events such as falling in love or the German invasion of Russia in World War II. The prose that follows explores such subjects as the author as a child exposed to war; studying with C.S. Lewis and J.R.R. Tolkien; and participation in sports and theatrical productions

Bland Simpson is Kenan Distinguished Professor of English and Creative Writing at the University of North Carolina at Chapel Hill. He is also a pianist for The Red Clay Ramblers, the Tony Award-winning string band. In 2005 he received the North Carolina Award, the state's highest civilian honor.

Unlocking My Wordhoard: Poems and Prose With Illustrations