We're thrilled to host April Ayers Lawson and Clare Beams as they read from their highly-anticipated debut story collections! April is teaching UNC this year as the Kenan Visiting Writer, and Clare is published by Lookout Books, the literary book imprint of UNCW's Department of Creative Writing-- two great examples of the literary talent that our community (and our state) continues to attract. 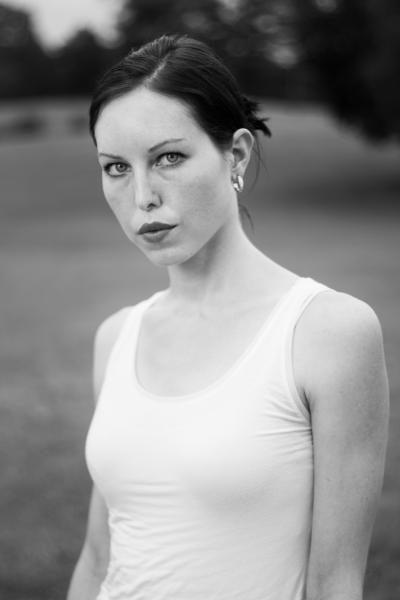 About April Ayers Lawson and Virgin and Other Stories:

Set in the South, at the crossroads of a world that is both secular and devoutly Christian, April Ayers Lawson's stories evoke the inner lives of young women and men navigating sexual, emotional, and spiritual awakenings. Nodding to the Southern Gothic but channeling an energy all its own, Virgin and Other Stories is a mesmerizing debut from an uncannily gifted young writer. With self-assurance and sensuality, April Ayers Lawson unravels the intertwining imperatives of intimacy—sex and love, violation and trust, spirituality and desire—eyeing, unblinkingly, what happens when we succumb to temptation.

April Ayers Lawson is the 2016-2017 Kenan Visiting Writer at University Of North Carolina, Chapel Hill. She is the recipient of the 2011 George Plimpton Award for Fiction, as well as a 2015 writing fellowship from The Corporation of Yaddo. Virgin was also named a 2011 favorite short story of the year by Flavorwire Magazine and anthologized in The Unprofessionals: New American Writing From The Paris Review (Penguin 2016). Her fiction has appeared in the Norwegian version of Granta, Oxford American, Vice, ZYZZYVA, Crazyhorse, and Five Chapters, among others. 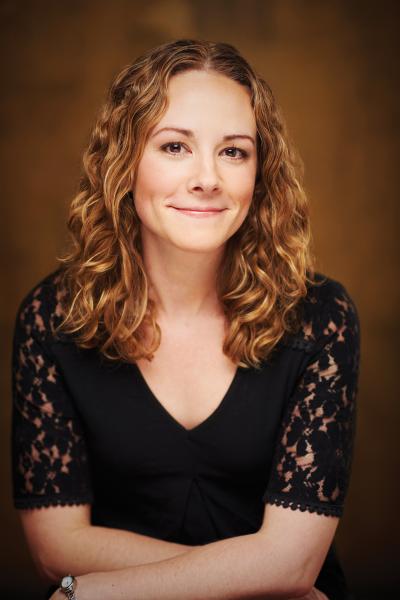 About Clare Beams and We Show What We Have Learned: Stories

The literary, historic, and fantastic collide in these wise and exquisitely unsettling stories. From bewildering assemblies in school auditoriums to the murky waters of a Depression-era health resort, Beams's landscapes are tinged with otherworldliness, and her characters' desires stretch the limits of reality. Ingénues at a boarding school bind themselves to their headmaster's vision of perfection; a nineteenth-century landscape architect embarks on his first major project, but finds the terrain of class and power intractable; a bride glimpses her husband's past when she wears his World War II parachute as a gown; and a teacher comes undone in front of her astonished fifth graders.

As they capture the strangeness of being human, the stories in We Show What We Have Learned reveal Clare Beams's rare and capacious imagination--and yet they are grounded in emotional complexity, illuminating the ways we attempt to transform ourselves, our surroundings, and each other.

Clare Beams's stories appear in One Story, n+1, Ecotone, The Common, Hayden's Ferry Review, and The Best American Nonrequired Reading, and have received special mention in The Best American Short Stories 2013 and The Pushcart Prize XXXV. She is the recipient of awards from the National Endowment for the Arts and the Bread Loaf Writers' Conference, she earned her MFA from Columbia University in NY, and she currently blogs for Ploughshares. After teaching high school English for six years in Falmouth, Massachusetts, she moved to Pittsburgh with her husband and daughter, where she teaches creative writing at Saint Vincent College and the Pittsburgh Center for the Arts. This is her first book.

Virgin and Other Stories (Hardcover)

We Show What We Have Learned & Other Stories (Paperback)